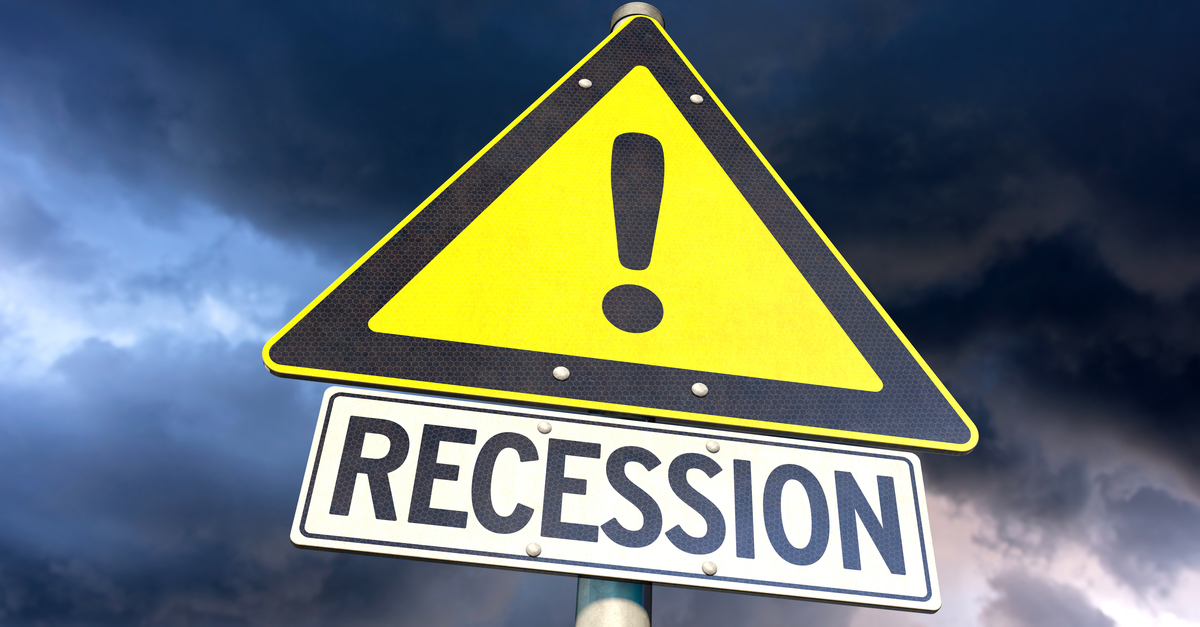 The economic policies of the Biden administration have been under serious criticism throughout his presidency, but the latest prediction from a former federal official indicates that the worst may be yet to come.

Roger Ferguson, former Vice Chairman of the Federal Reserve, appeared on CNBC this week to suggest that a recession is “almost inevitable” at this point.

[HOST]REBECCA QUICK: The Fed doesn’t have the tools to increase supply. It can only tamp down demand. Maybe in this case it will take a lot more than tamping down to really slow this problem of inflation. They may have to do some serious damage to the demand side of things in order to make any difference.

ROGER FERGUSON: I think a recession, at this stage, is almost inevitable because they don’t control supply. We’ve seen how volatile supply can be with the shutdown in China. We also see uncertainty about oil prices going up and down. As I said earlier, it’s a witch’s brew. The probability of a recession in 2023 is certainly very very high.

Video of the harrowing prophecy can be seen below.