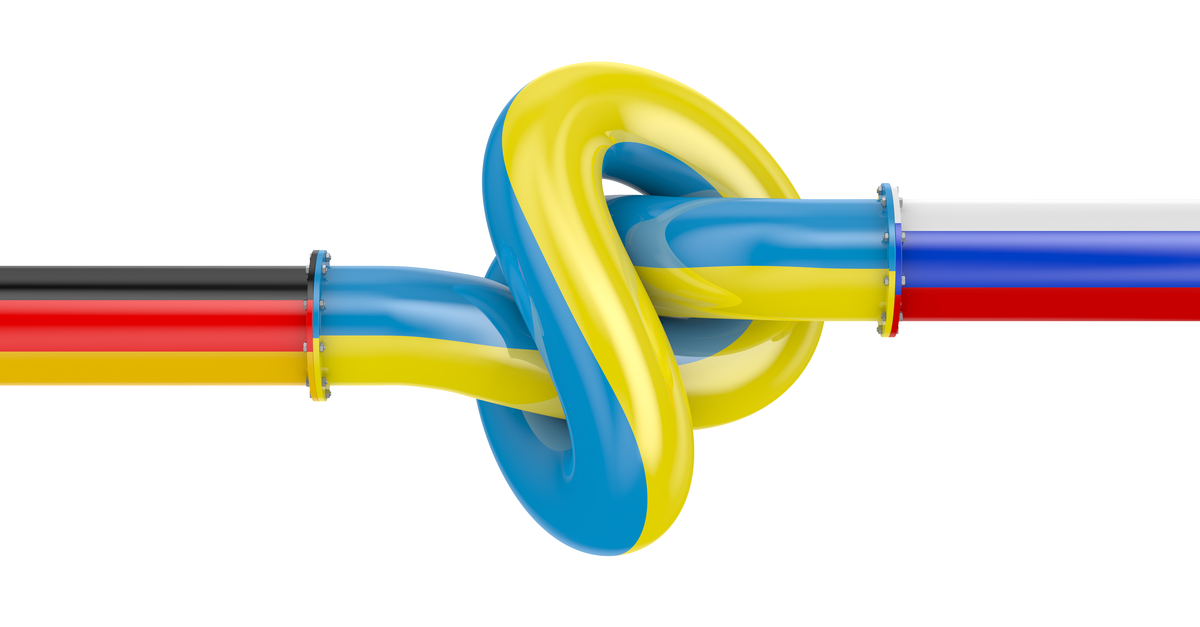 Germany, one of the most significant seats of economic power in the whole of the European Union, has long been reluctant to directly involve themselves in deterring Russia’s invasion of Ukraine through economic means.

This has been a bit of a hinderance to the EU’s ability to pressure Vladimir Putin, as Germany is the biggest domino to fall in their efforts.

This week, all that looks to be changing.

Germany says it’s making progress on weaning itself off Russian fossil fuels and expects to be fully independent of Russian crude oil imports by late summer, per the AP. Economy and Climate Minister Robert Habeck said Sunday that Europe’s largest economy has reduced the share of Russian energy imports to 12% for oil, 8% for coal, and 35% for natural gas. Germany has been under strong pressure from Ukraine and other nations in Europe to cut energy imports from Russia that are worth billions of euros, which help fill Russian President Vladimir Putin’s war chest.

There was also talk of preventing Russian blackmail.

“All these steps that we are taking require an enormous joint effort from all actors and they also mean costs that are felt by both the economy and consumers,” Habeck said. “But they are necessary if we no longer want to be blackmailed by Russia.” The announcement comes as the whole European Union considers an embargo on Russian oil following a decision to ban Russian coal imports starting in August. The bloc pays Russia $850 million a day for oil and natural gas, and Germany is one of its top importers of Russian energy. Germany has managed to shift to oil and coal imports from other countries in a relatively short time, meaning that “the end of dependence on Russian crude oil imports by late summer is realistic,” Habeck’s ministry said.

The move could hasten the EU’s energy independence, and provide a catalyst for what appears to be the inevitable collapse of the Russian economy.