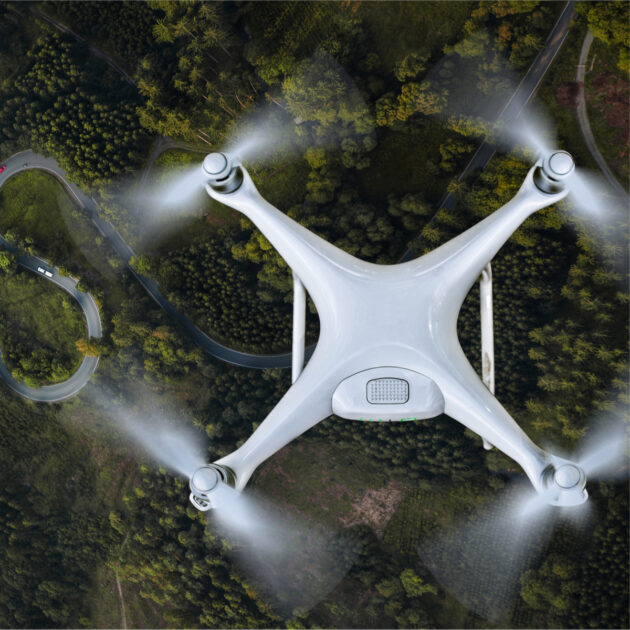 America is being spied upon by an enemy just across its southern border, according to a new report.

A report from Judicial Watch that cites an unnamed senior Homeland Security official said Mexican drug cartels have launched more than 9,000 drone flights into America over the past year.

The drones are sent to spy on law enforcement and related security operations in the Texas area, the official said.

Border Patrol agents have grabbed some of the drones and are trying to probe their technology to learn more about the cartels and their operations, Judicial Watch reported, citing what it said was a “high-level official at the agency.”

Judicial Watch has learned that the Cartels conducted over 9,000 drone surveillance flights of US law enforcement ops on border in the last year. The drone surveillance facilitates human smuggling and drug trafficking by identifying gaps in border coverage.

Judicial Watch plans to file a Freedom of Information Act request to learn more about the border drone incursions.

The drones also can help cartels see the success of their efforts to send swarms of illegal immigrants to one place while they cross the border with their cargo.

These border agents are unprotected. The Cartels are using drones to identify weakness along the border. In Atlanta, Ga, Drug Cartel operatives are being picked up in Law Enforcement stings. We have an ongoing need for Title 42 and the remain in Mexico policy. https://t.co/KlIKwwCyel

“They are dropping fentanyl,” Judd said. “They fly into certain locations, drop them to the ground and fentanyl is taken off of them and they take back off into Mexico.”

Judd noted that the drones used are not sophisticated, just what he termed  “run of the mill” devices.

Anecdotal information that drones have been used goes back about three years, Judicial Watch said.

DID YOU KNOW: Mexican Cartels use Drones to surveil Law Enforcement operations & smuggle drugs into our Country

Cartel Drones that enter Arizona Airspace when I am Governor will be shot out of the sky.

Anyone up for some target practice?

“Remember who manages the border, it isn’t the federal government of the United States, it’s the drug cartels of Mexico. Some of the most evil, vicious people in the Western hemisphere,” he said.

“There are some estimates that the drug cartels are now making more money from human smuggling than from drug smuggling,” he said.