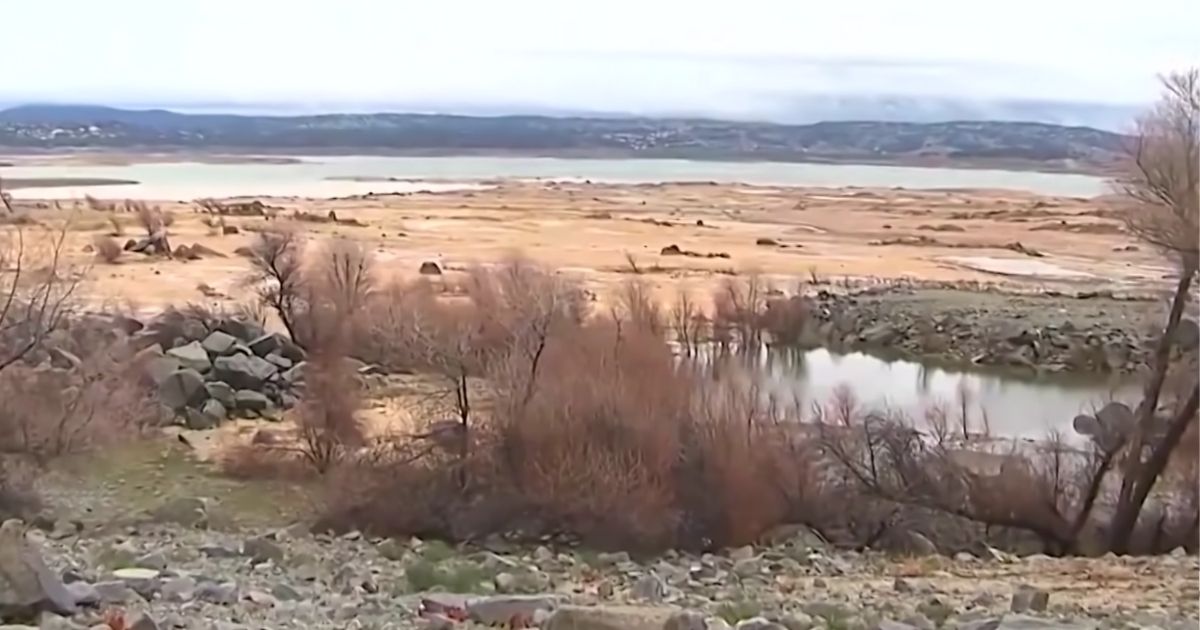 The following article, Board Orders Californians to Conserve Water; Cities Told to Enforce It or Face Consequences, was first published on Flag And Cross.

There’s a drought in Southern California, so Gov. Gavin Newsom asked for a 15 percent voluntary reduction of household water usage.

But a big water supplier to the area has gone further — it says local water districts must reduce water consumption or face fines, KCRA reported.

“We don’t have enough water supplies right now to meet normal demand. The water is not there,” according to Rebecca Kimitch, a spokesperson for the Metropolitan Water District of Southern California. “This is unprecedented territory. We’ve never done anything like this before.”

Beginning June 1, the district will require 6 million people who water their lawns to cut back to one watering per week.

The district will enforce water reduction by imposing fines on local water districts.

Otherwise, “Our fate would be similar to many other places – like in South Africa, where people have taken very lightly the water conversation pressure until one day they open the faucet and there was no water.”

Nearly 80 percent of California’s water goes to its vital agriculture. Heggy said it’s more important to be sustaining the food supply “than just entertaining ourself with the green backyard.”

Mainly urban districts are affected by Metropolitan Water District cuts, including Los Angeles, Ventura and San Bernadino counties and parts of the City of Los Angles, according to KCRA.

In the Oakland and Berkeley area, the East Bay Municipal Utility Districted ordered a 10 percent water reduction with a cap on daily usage.

If the Southern California weekly grass-watering limit is not effective, all watering could be banned by September, according to Kimitch.

Some residents are moving away from grass yards to more drought-friendly landscaping common in desert areas of the Southwest.

Currently, water districts are expected to provide no more than 55 gallons per person per day, enforcement being at the district level rather than against the individual customer, KCRA said.

California’s lawmakers have been closely looking at water usage and in typical California legislative fashion, want to permanently fix the effects of the current drought. The state Senate recently voted to lower daily water usage to 47 gallons by 2025 and 42 gallons by 2030.

Historically, such climate change shows no evidence of being linked to contemporary human activity.  The California Department of Water Resources says that in addition to the decade-plus droughts of the 1920s and 30s and the droughts of 1976-77, 1987-92, 2007-09, 2012-16, there is evidence of severe drought conditions going back a thousand years.

Continue reading: Board Orders Californians to Conserve Water; Cities Told to Enforce It or Face Consequences ...