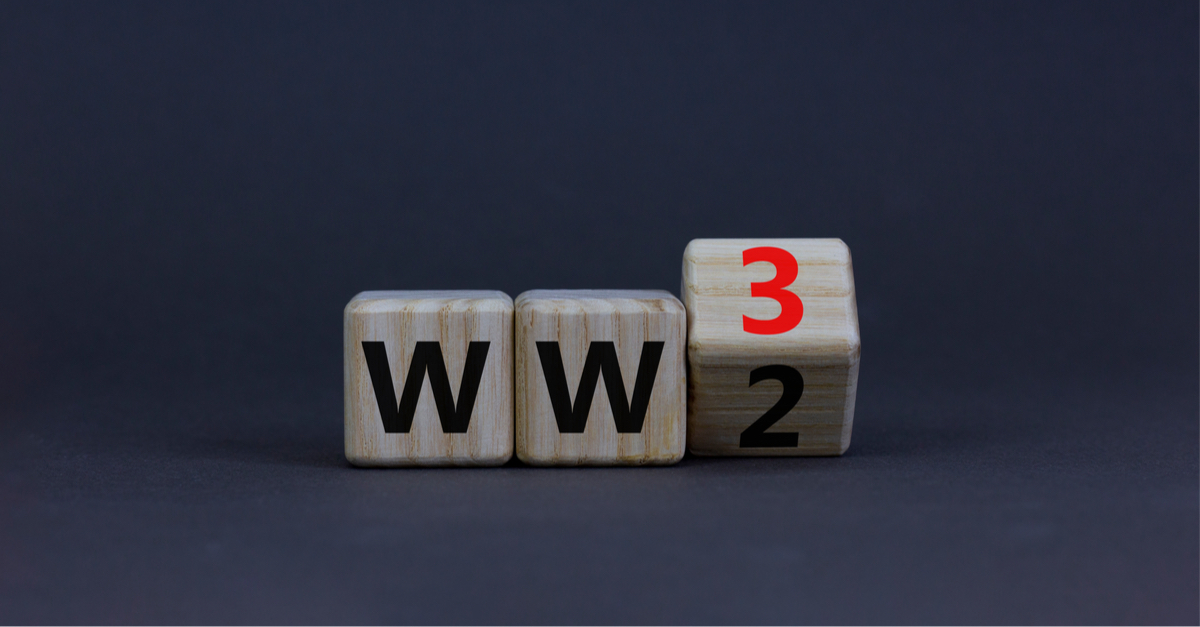 The following article, UK Official Fears Putin will Declare ‘WWIII’ Within the Week, was first published on Flag And Cross.

Concerns about the scope of Russia’s invasion of Ukraine have been present from the moment that the Kremlin’s tanks began to roll across the border.  And, now that there is evidence beginning to mount regarding Vladimir Putin’s plans to invade Moldova next, some are beginning to wonder just when it will end.

According to at least one official in the UK, it’s possible that the conflict could spark World War III, and that Putin himself is ready to declare that within a few days’ time.

Ben Wallace said that the despot will “probably” attempt to “mobilise the Russian people” amid his failing “special military operation”.

Russian troops first crossed the border into Ukraine on February 24, claiming they wanted to “denazify” the country.

Putin has also threatened to use nuclear weapons against western powers if they get in his way, with Russian Foreign Minister Sergei Lavrov saying the threat of nuclear war “is serious”.

He said: “I would not be surprised . . . that he is probably going to declare on May Day that, ‘We are now at war with the world’s Nazis and we need to mass mobilise the Russian people’.”

“Putin, having failed in nearly all objectives, may seek to consolidate what he’s got . . . and just be a sort of cancerous growth within the country.

“We have to help Ukrainians effectively get the limpet off the rock and keep the momentum pushing them back.”

Putin has also been ramping up his use of nuclear threats against those who interfere with his plans for Ukraine, even going to far this week as to suggest his new Sarmat-2 missile could bring “lightning fast” repercussions.