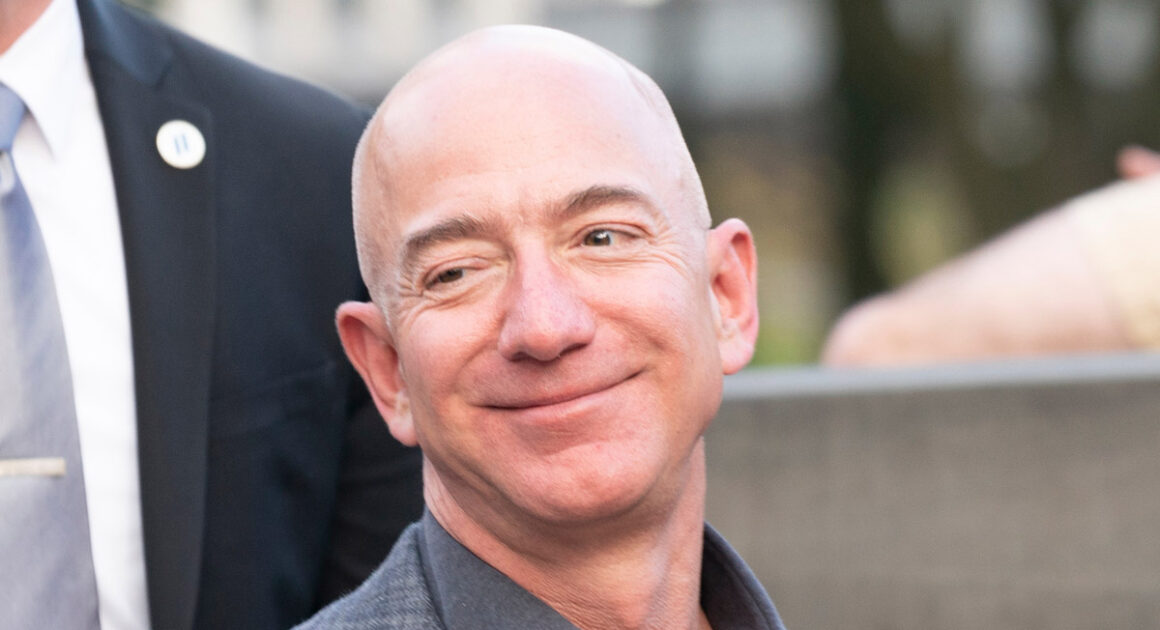 The following article, Jeff Bezos Loses Huge Chunk of His Fortune as Amazon Takes a Turn for the Worse, was first published on Flag And Cross.

Bloomberg’s Billionaires Index lists Bezos as the second-richest person in the world after Elon Musk. On Friday, as Amazon stock dropped 8 percent in value, Bezos was looking at a $13 billion loss unless the stock rebounds.

Amazon posted a $3.8 billion loss in the first quarter of the year, its first quarter in seven years without a profit, according to The Washington Post.

The Post report noted that Amazon’s 7 percent revenue increase was slower than usual and linked the modesty of the increase to the end of pandemic-induced lockdowns that created a boom in online shopping, arguing that “that boom is starting to wane.”

CNN noted that a year ago during the same period Amazon racked up a profit of $8.1 billion. Experts had expected Amazon to post a $4.4 billion profit.

Amazon blamed its poor performance on a $7.6 billion loss linked to its investment in Rivian Automotive, which makes electric cars.

Looking ahead, Amazon expects growth to be between 3 and 7 percent in the second quarter of this year.

“Today, as we’re no longer chasing physical or staffing capacity, our teams are squarely focused on improving productivity and cost efficiencies throughout our fulfillment network. We know how to do this and have done it before,”  Amazon CEO Andy Jassy said, according to MarketWatch.

“This may take some time, particularly as we work through ongoing inflationary and supply-chain pressures, but we see encouraging progress on a number of customer experience dimensions,” he said.

“The cost to ship an overseas container has more than doubled compared to pre-pandemic rates,” he told CNN. “The cost of fuel is approximately one and a half times higher than it was even a year ago.”

Labor costs were also cited as an issue. Olsavsky said illnesses from the Omicron variant spiked in last fall’s prime shipping season, meaning the company hired extra workers to fill in for those on leave and then had too many workers when those who were out returned. He blamed labor costs for $2 billion in costs, CNN reported.

On Thursday, Amazon announced its annual Prime Day would be held in July, during the third quarter of the year. CNBC noted that that move alone could impact Amazon’s year-over-year quarterly comparisons because Prime Day was in June last year, during the second quarter.

Amazon has also been facing pressure over the working conditions in its warehouses.

According to CNN, workers at a Staten Island, New York, warehouse voted earlier this month to form a union, against which Amazon has fought tooth and nail.

Continue reading: Jeff Bezos Loses Huge Chunk of His Fortune as Amazon Takes a Turn for the Worse ...