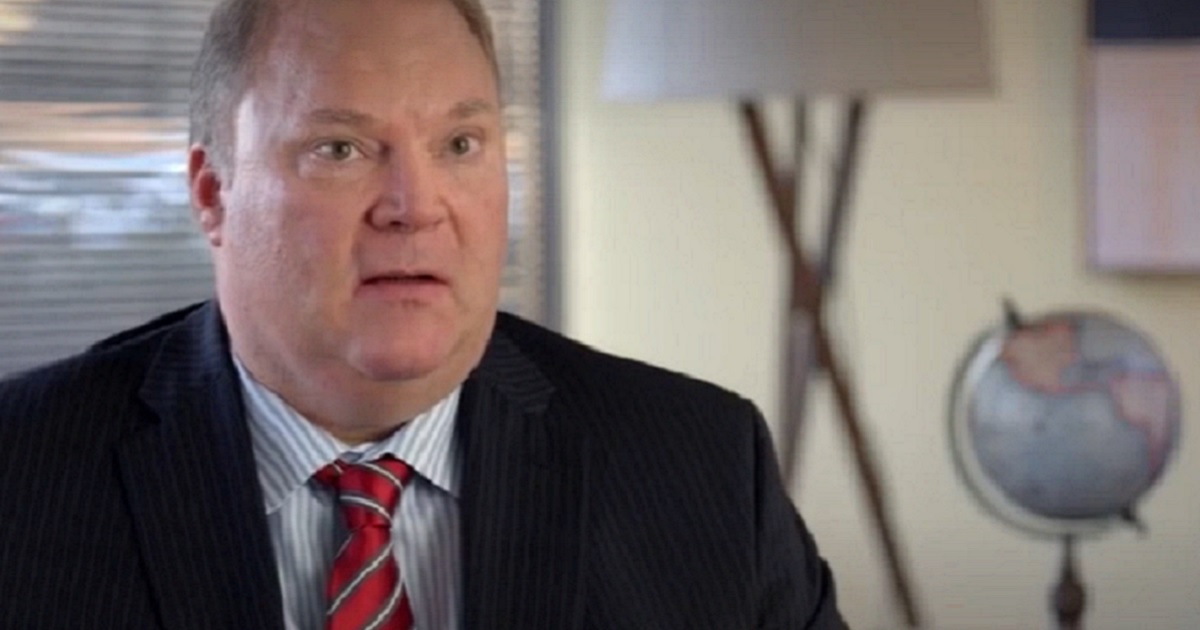 In the 2020 election cycle, Meta CEO Mark Zuckerberg spent almost $400 million for what he said was an effort to promote safer elections during COVID-19.

However, the specific jurisdictions most of the money went to seriously call that explanation into question.

“Rigged” is a bombshell new film that shows exactly how Zuckerberg helped Joe Biden win the 2020 presidential election. It is out now, and you can get your copy here for just $4.99.

During an exclusive interview for the film, former Wisconsin Supreme Court Justice Michael Gableman said Zuckerberg’s money was specifically sent to the most liberal areas in his state.

“When Mr. Zuckerberg’s agents and employees came into our state, they targeted the five most populous Democratic cities in the state,” Gableman said.

“There’s no question that Mark Zuckerberg was making an investment. The question is, in what?”

Of course, Zuckerberg himself would say the investment was to provide safe elections during the pandemic. After all, that is what it says on the tax filings.

But Gableman, who left the court after serving a 10-year elected term from 2008 to 2018 and opting not to seek reelection, said if Zuckerberg was really about trying to provide safe elections for everyone, he certainly did not do a good job.

“If your investment is truly in COVID safety, why not go to all the cities or all the most highly populated cities in our state?” Gableman asked. “Why just pick the top five Democratic cities?”

If you want to see Zuckerberg’s entire plot to influence the 2020 election for Biden, get “Rigged” here right now.

The issue of Democrat counties receiving far more money than Republican ones was not isolated to Wisconsin.

In an April 12 opinion article for The Washington Times, Citizens United President David Bossie revealed the shocking percentage of Zuckerberg’s funds that went to Democrats.

“The group that got the bulk of Mr. Zuckerberg’s money — the Center for Tech and Civic Life — sent some 2,500 grants to government elections offices in 48 states,” Bossie wrote. “Defenders of Mr. Zuckerberg contend that more grants went to Trump areas while conveniently ignoring the fact that the vast amount of money was targeted to critically important areas for Mr. Biden.

These numbers, combined with the number of outspoken leftists on staff with the Center for Tech and Civic Life, seem to suggest Zuckerberg had a clear motive for his spending.

“Rigged” exposes Zuckerberg’s plot in its entirety, and it is out now. Order here to get a digital copy for $4.99 or a DVD and digital bundle for $19.99.