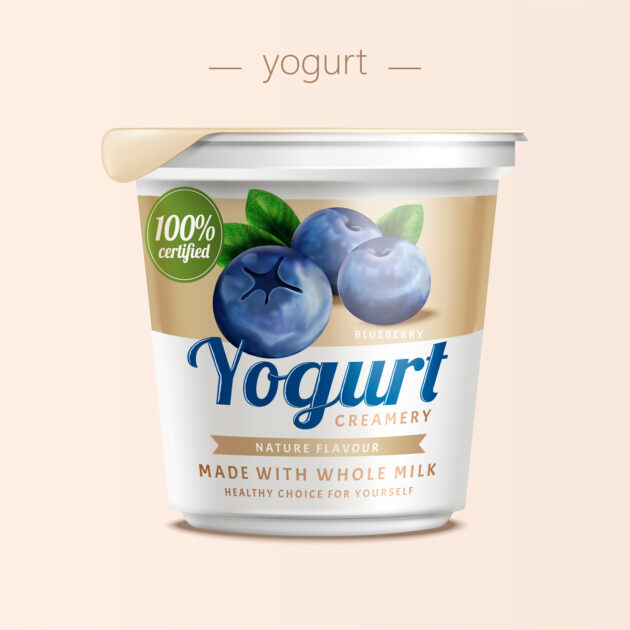 The following article, Woman Lost in Battery-Dead, Snowed-In Car Survives for Six Days on Yogurt and Snow, was first published on Flag And Cross.

When two friends decided to take a road trip recently, they got quite a bit more time in nature than either one of them intended.

Sheena Gullett, 52, and Justin Lonich, 48, were traveling to Little Valley, Calif., on April 14 when their car got stuck in the snow.

They had gone off the main road and were on a snowy dirt road when they got stuck sometime around 2:40 a.m.

The two hunkered down in the car overnight, but the battery died. In the morning, the two ventured out into the snow to try to find their way back to Highway 44, but Gullett’s boots fell apart and by the time Lonich turned around to see where she was, he couldn’t find her.

Snow was still falling heavily, and Gullett had headed back to the car while Lonich plunged onward, finding a place to spend the night and managing to start a fire.

It took Lonich another night in the elements, but eventually he made it to Highway 44 and someone picked him up and took him to Susanville, where he notified police that his friend was still somewhere in the wilderness.

Part of the problem in locating her was that Lonich was unfamiliar with the area, and the snow covering everything certainly didn’t help. He was unable to tell police exactly where they’d been because, frankly, he didn’t know.

A search helicopter was sent out when the weather permitted, but they were unable to spot Gullett or the car.

Meanwhile, Gullett was taking shelter in the car, eating one yogurt from a six-pack they’d brought along and some snow each day. She had no water, no other food and no way of knowing if she’d ever be found.

When the helicopter passed overhead, it went right over Gullett, a fact that no doubt bothered her while she continued her exile. The weather took a turn for the worse, though, and further air searches were not feasible.

Finally, six days after the initial breakdown, on Wednesday, Lonich rode with the sheriff to try to find where they’d stopped off. Others searched nearby roads, and within a few hours they spotted the car.

“At around 3:00 p.m., after searching for several hours, the Sheriff’s sergeant located the vehicle,” the Lassen County Sheriff’s Office shared on Facebook.

“Immediately upon his arrival, Sheena came out of the vehicle. She was very emotional, but physically okay. The Sheriff’s sergeant transported Sheena to the Bogard Ranger Station to be evaluated by medical personnel. She related the same details as Justin did as to how they became separated.”

Many people in the comments of the sheriff’s post admitted the scenario had sounded pretty suspicious, with some saying they’d thought Lonich might have killed her.

Even those who didn’t suspect ulterior motives were impressed that Gullett managed to survive for nearly a week, trapped in the dead car on a rural road in the snow.

It’s certainly impressive that she managed to make it through, and unlikely that she’ll take such a vacation again.