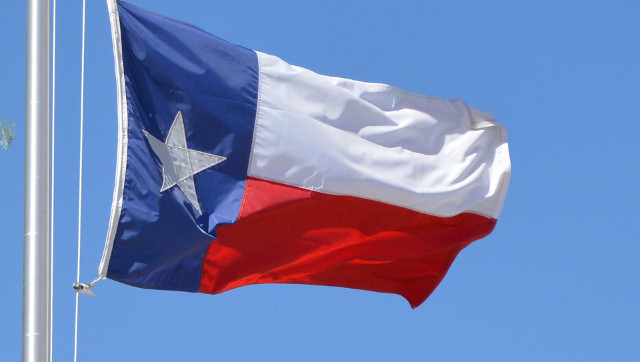 This week, Tesla CEO Elon Musk reached a deal to acquire Twitter. While it could take a few months for the deal to officially close, a landowner in Texas already offered Musk a potential next step.

According to The Daily Wire, Schwertner Farms CEO Jim Schwertner told Musk he could have 100 acres of land for free to build a new headquarters for Twitter.

“Elon Musk, Move Twitter to Schwertner, TX,” he wrote in a tweet. “38 Miles North of Austin in Williamson County, and we will give you 100 Acres for FREE.”

That’s almost half a million square yards gratis, and all Musk has to do to claim it is move the company headquarters from the overtaxed congressional district represented by Nancy Pelosi to the Lone Star State.

Elon Musk, Move Twitter to Schwertner, TX. 38 Miles North of Austin in Williamson County, and we will give you 100 Acres for FREE

This could be an incredibly enticing offer for Musk for a couple of reasons. First, Texas is a successful state for many large companies, including ExxonMobil, AT&T and Dell Technologies, according to Concordia University.

In fact, Musk himself is very familiar with running a business in Texas. In October, he announced Tesla would move its headquarters from California to Texas.

According to its website, Tesla is now headquartered in Austin, Texas. If Musk were to move Twitter to Schwertner, it would be within about 40 miles of Tesla.

In addition, two of Musk’s other companies, SpaceX and Boring Company, are also operating in Texas, the Daily Wire reported.

Samsung announced plans last year to build a new manufacturing facility in Taylor, Texas, KVUE reported. Taylor sits about 20 miles from Schwertner, and Jim Schwertner said he hoped to convince Musk to be part of the area’s growth.

“We think it’s a good idea, especially when you’ve got Samsung coming to Taylor,” Schwertner told Austonia. “I mean, this area is exploding and we want to be part of this explosive growth.”

He added Musk’s history suggests he would be willing to move Twitter to the Lone Star State.

“I just think with all the stuff he’s done, he evidently likes Texas, right, or he wouldn’t have moved from California,” Schwertner said. “And I want to be part of his plan if he’ll come visit with us.”

The second reason the offer could entice Musk is that it represents an opportunity to distance Twitter from the leftist establishment in California.

Twitter is currently headquartered in San Francisco, one of the most far-left cities in the country. Nearby Silicon Valley is home to other big tech giants like Facebook and Google.

In addition to the lower taxes and cost of living Texas offers, it would be a much better home for Musk’s free speech vision for Twitter than California. Twitter could benefit by distancing itself from other left-wing tech companies.

Last but not least, Musk will not find an offer better than $0 for 100 acres of land. Free real estate is a hard offer to pass up, and a businessman like Musk understands that.

Admittedly, it would cost a good bit of money to actually construct a new headquarters. However, the free land would provide a perfect jump start for the project.

While it may be a while before Musk makes any official plans for a new Twitter headquarters, it appears this offer could be a win for both parties.