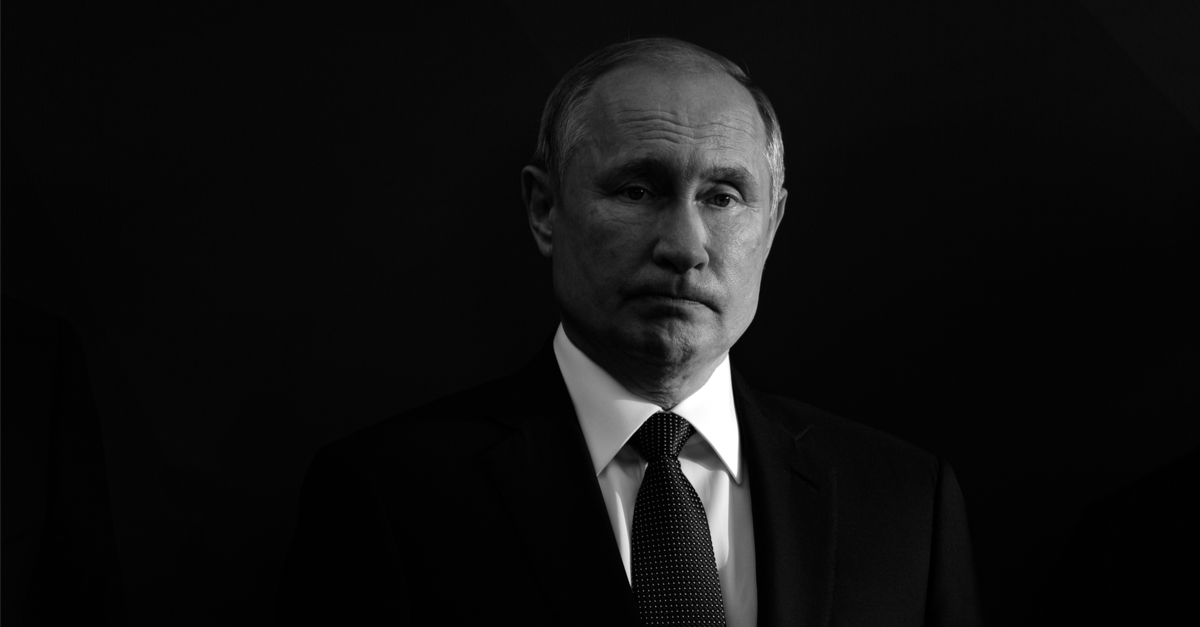 The following article, Former NATO Commander: West Should Prepare for War with Russia, was first published on Flag And Cross.

As Russia prepared to invade Ukraine several months ago, the world took a good hard look at the situation and began to formulate a number of plans.

First and foremost, there was the issue of Russia’s longstanding reluctance to admit the truth, with officials suggesting that the military buildup on the Ukraine border was all a part of some exercise. It only took days for this premise to fall apart and be forgotten, and the Russian army soon turned to terrorism and genocide in an attempt to conquer their sovereign neighbor.

Now, as the Kremlin turns ever more desperate, a former NATO commander has a stunning prediction.

As Russia’s invasion of Ukraine hits its 64th day, a former NATO commander urged the West to prepare for a “worst case” scenario: war with Russia. Meanwhile, U.N. Secretary-General António Guterres on Thursday visited areas around Kyiv that were formally held by Russian forces. “The war is evil,” he said while standing beside destroyed apartment blocks in the town of Borodyanka.

In response to comments made by the U.K. foreign secretary over the West’s needing to “double down” on its support for Ukraine, former NATO commander Richard Shirreff told BBC Radio 4’s “Today” program it was “absolutely the right approach” and that “it’s got to be followed through with significant resources, and it’s got to be done right across the alliance as a whole.”

The premise was precarious.

Shirreff, formerly a NATO deputy strategic commander for Europe, went on to caution that the Kremlin is likely to respond to this aggressively and that the West should be prepared for a worst-case scenario. “The worst case is war with Russia,” he said. “By gearing itself up for the worst case, it is most likely to deter [Russian President Vladimir] Putin because ultimately Putin respects strength.”

The Kremlins has suggested, on several occasions, that interference from the west or NATO could trigger a nuclear stake against the alleged offenders – a declaration that has been effective thus far in deterring interlopers.