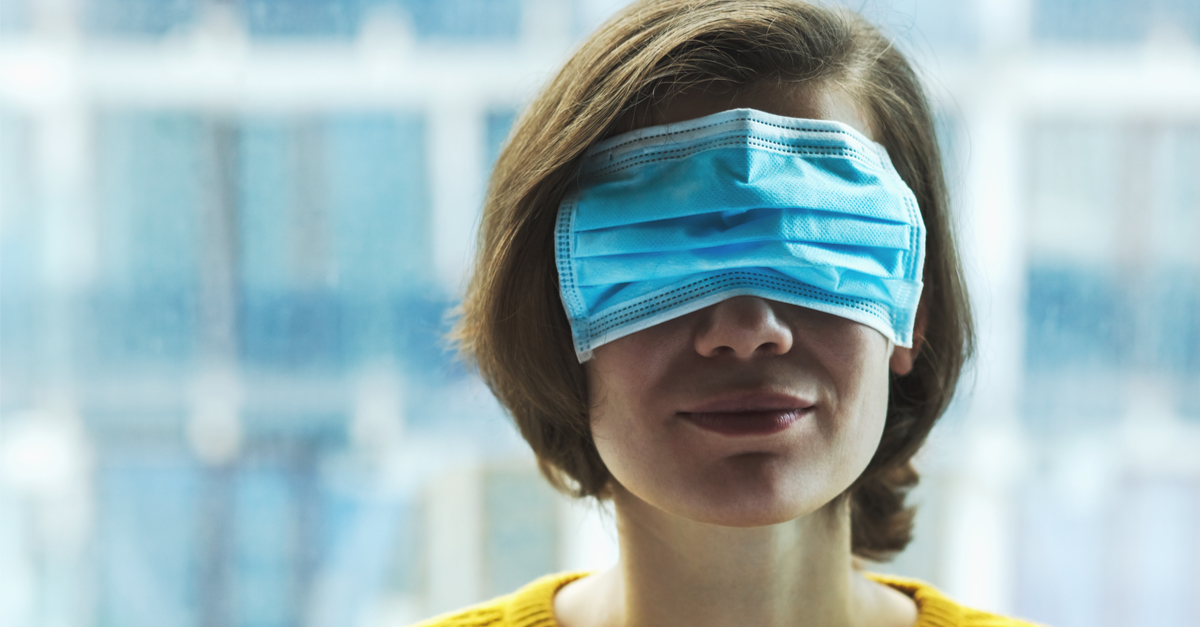 The concept of “free speech” in America has been under attack in recent years, as social media moguls align with their favorite leftist politicians, pushing the boundaries of the “public square” concept online.

Companies such as Twitter and Facebook, who are undoubtedly the most effective mediums for unfettered speech that humanity has ever known, have decided that they would rather serve the whims of their owners than the will of the people.  This, of course, elicits a warped view of the worldwide vibe, and thusly influences the culture in a biased way.

Now, as activist entrepreneurs such as Elon Musk look to bolster the idea of liberty-first linguistics, the Biden administration is taking a step in the other direction.

Conservatives on social media slammed the Biden administration after it was announced that a “Disinformation Governance Board” is being established to combat “disinformation” in the 2022 midterms.

The criticism was hardy.

“The goal is to bring the resources of (DHS) together to address this threat,” Mayorkas said, adding that the department is focused on the spread of disinformation in minority communities

Missouri Sen. Josh Hawley referred to the board as a “disgrace” and wrote a letter to Mayorkas demanding answers as to how the board will operate.

The phrase “disinformation” has been co-opted by the liberal left in recent years, and this weaponization by the Biden administration should be noted.