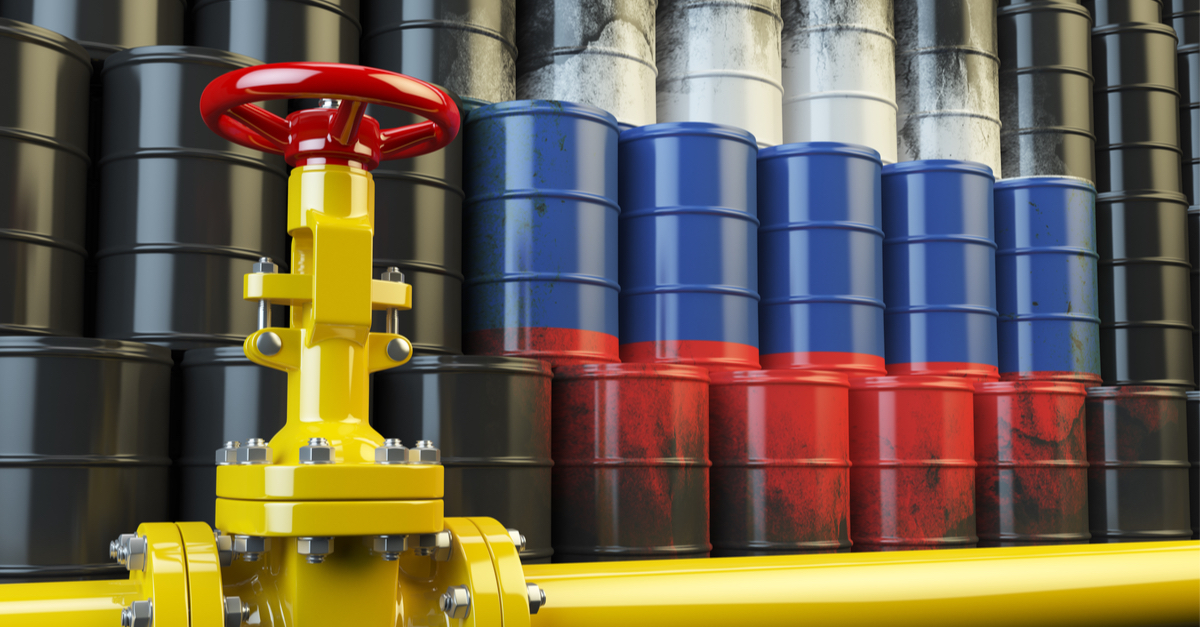 While the rumors and whispers have long been present in the eastern portions of Europe, it appears as though the cat is out of the bag now:  Vladimir Putin wants Russia enlarged, and he’s willing to push the boundaries of acceptable international behavior to achieve that goal.

Putin has already begun to dabble in imperialist jargon, claiming on several occasions that nations such as Ukraine are “historically” a part of Russia, and that their own sovereign identities are invalid, and threats to the Kremlin as well.  It’s not just Ukraine either, as Moldova appears to be the next target for Russia’s bumbling army.

And as this invasion expands, Putin will undoubtedly do whatever he can to weaken Europe’s response.  His latest maniacal maneuver has set a new precedent for economic warfare in the region, and is sure to elicit an egregious response from the EU.

Russia will cut off the gas to Poland and Bulgaria on Wednesday in a major escalation in the standoff between Moscow and Europe over energy supplies and the war in Ukraine.

Moscow is making good on a threat to halt gas flows to countries that refuse President Vladimir Putin’s new demand to pay for the fuel in rubles. The European Union has rejected the move in principle but now payment deadlines are starting to fall due, governments across Europe need to decide whether to accept Putin’s terms or lose crucial supplies — and face the prospect of energy rationing.

The reverberations have already begun to arrive.

European gas prices surged as much as 17% as traders calculated the risk of other European countries being hit next.

“This is a turning point that has been accelerated by Russia today,” said Piotr Naimski, Poland’s top official for strategic energy infrastructure.

Estimates suggest that Europe receives approximately 40% of its natural gas from Russia, making the Kremlin’s Ruble-centric ultimatum a declaration of economic war on the EU, many of whom are NATO allies.