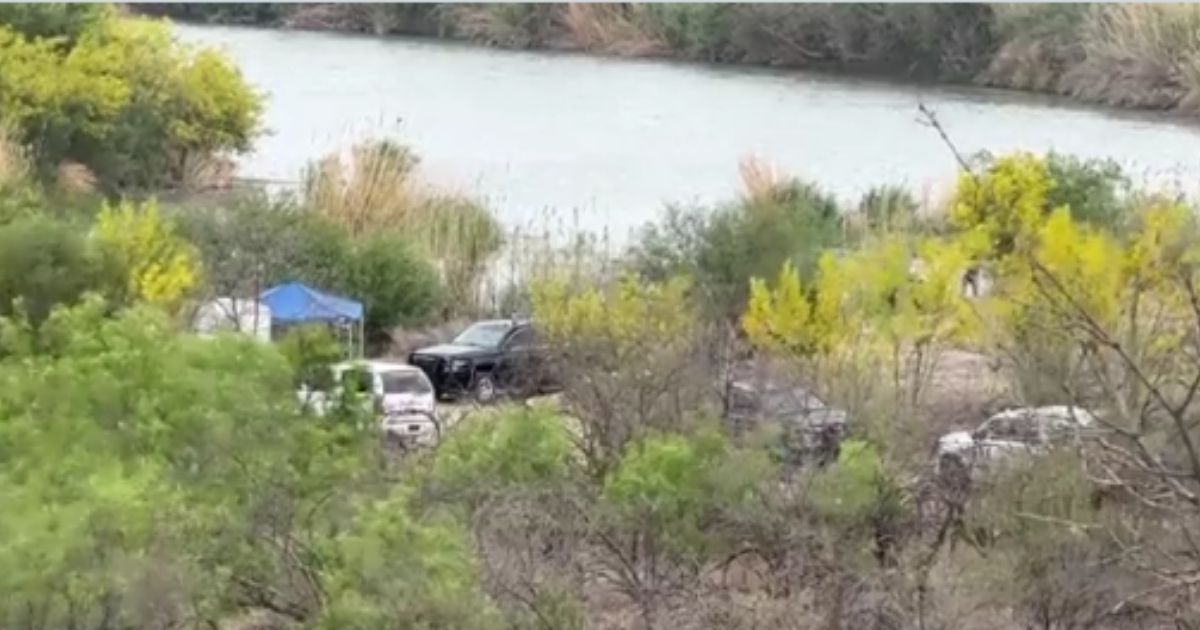 We now know the name of the Texas National Guard soldier who presumably died on Friday.

Amid the chaos of Biden’s border crisis, 22-year-old Bishop E. Evans jumped into the Rio Grande river to save two drowning illegal immigrants.

Initial reporting from Fox News’ Bill Melugin indicated that Evans had drowned in the section of the river at Eagle Pass. At the time, Melugin claimed a body had been recovered, but that body was later confirmed to belong to a migrant, according to Melugin.

UPDATE: Here is a brief video of the scene from one of our photographers. @FoxNews pic.twitter.com/HC8XkHkLPG

UPDATE: We are now being told the body recovered is not the soldier, it is possibly a migrant, and efforts are ongoing to find his or her body, as the soldier never resurfaced and the situation is still being handled as a drowning. Statement from TX Military Department: @FoxNews pic.twitter.com/5PDkhARHWv

His body has yet to be found.

As it turns out, both migrants were trafficking narcotics.

Evans’ body was swept away in the currents and has yet to be found. Reports indicate he has likely drowned.

The two migrants turned out to be drug traffickers. Specifically, they “were involved in illicit transnational narcotics trafficking” according to a Texas Military Department statement sent to Fox News.

While “the river’s strength” prevented the rescue operation to locate Evans’ body on Friday night, the search resumed on Saturday, a spokesperson told Fox News.

“The search for the missing TMD soldier will continue until we have exhausted all available resources,” the statement said.

“The Texas Military Department is thankful to all interagency partners for their continued support in this operation to locate our missing soldier. Our thoughts and prayers remain with the family of the soldier.”

The tragic reality of this situation is underscored by one important question — where is Black Lives Matter now.

When an armed assailant with a criminal history is shot by police, BLM is there to cause social unrest.

But when a young man’s death can be tied directly to left-wing policies, specifically, in this case, to the left’s unwillingness to address the current border crisis, they are nowhere to be found.

And don’t get it twisted — what’s happening right now indeed qualifies as a border crisis. Even the folks at CNN agree with this assessment.

On March 25, CNN anchor Brianna Keiler was left stunned after hearing the sheer number of border crossings set to occur this spring.

“This is a huge number” pic.twitter.com/OG6Id7CS65

According to Border Patrol chief Raul Ortiz, 8,000 apprehensions at the border are expected per day this spring. That number “will probably become the norm over the next 30 to 45 day,” Ortiz said.

And now, thanks to that crisis, a young man is dead.

All this latest news does is confirm what we’ve all known for years now. Black Lives Matter doesn’t actually stand for black lives.

They stand for a political agenda. Any black lives that don’t serve to further that agenda are nothing to them.