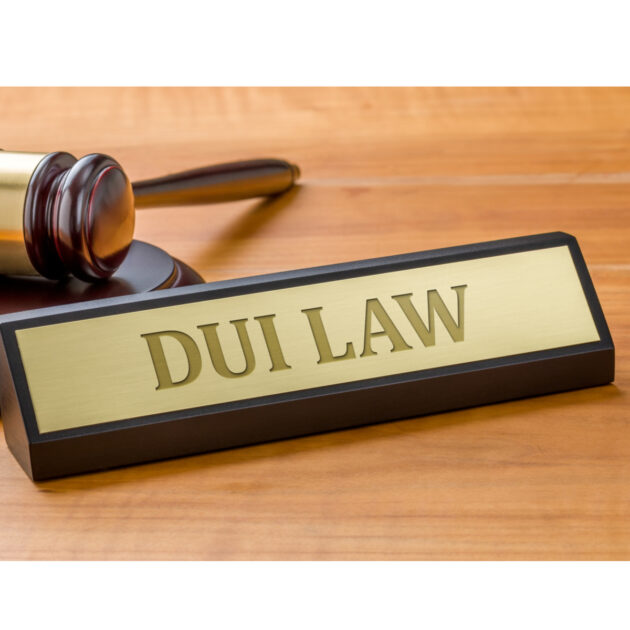 The following article, State Lawmakers Draft New Punishment for Drunk Drivers Who Leave Kids Without a Parent, was first published on Flag And Cross.

The Tennessee General Assembly has unanimously passed legislation that would require drunk drivers to pay child support to the children of the parents they kill.

House Bill 1834, officially known as “Ethan, Haile, and Bentley’s Law,” would require a person convicted of vehicular homicide to pay restitution in the form of child maintenance if their victim was the parent of a minor child.

The legislation’s official title is a reference to the children of 38-year-old Tennessee police officer Nicholas Galinger, who was killed by an intoxicated Janet Hinds when she hit him with her car in 2019, according to the Associated Press.

In February, Hinds was sentenced to 11 years in prison for the fatal hit-and-run.

Under HB 1834, each child of the victim of a drunk driver would receive restitution until they reach the age of 18 and graduate high school.

Per the legislation, anyone so convicted would have a year to begin payments if they are unable to do so due to incarceration.

The bill cites a half-dozen reasons why the payments to the child would be necessary:

“1) the financial needs and resources of the child;

2) the financial resources and needs of the surviving parent or guardian of the child, including the state if the child is in the custody of the department of children’s services;

3) the standard of living to which the child is accustomed;

4) the physical and emotional condition of the child and the child’s educational needs;

6) the reasonable work-related child care expenses of the surviving parent or guardian.”

“When we have individuals who commit these crimes, and DUI is a crime when we have that type of reckless endangerment that results in death, then we have an obligation to send a message,” Democratic Rep. G.A. Hardaway told the local outlet.

White noted HB 1834 may cause people to reconsider getting behind the wheel while intoxicated.

“If you have the financial responsibility for the rest of your life or for the upbringing of children who’ve lost a parent, education, shelter, food, clothing, all of the above, you need to really think twice,” he said.

HB 1834 is now headed to Gov. Bill Lee, who is expected to sign the bill into law.