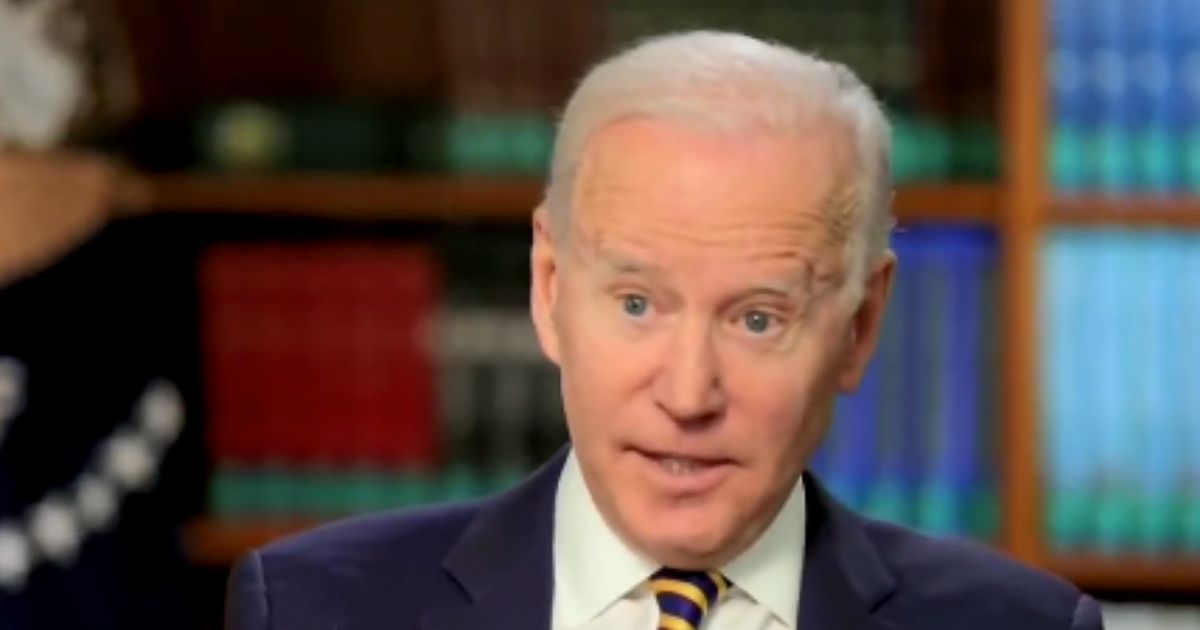 The following article, Poll Reveals Dem Support for Biden in Presidential Primary, was first published on Flag And Cross.

By nearly all measures, the Joe Biden presidency has been a failure for the Democrats…and it’s only getting worse.

The longtime Senator-turned-Vice President did’t appear too eager to even run for office.  Instead, it seemed as though he was goaded into the campaign by a frantic Democratic Party fearful of a second term from Donald Trump. Biden was their “moderate”, which whom they might be able to snag enough middle-of-the-road voters to have a shot at defeating the ultra-popular populist.

And when Biden took office, he continued to appear reticent to govern – an accusation that appears to be corroborated weekly by the stagnation of his entire administration.

Still, Biden and his team have suggested that he’ll be running for office again in 2024…something that polling now shows may be a terrible idea.

The survey asked Democrat voters, “If the Democratic presidential primary for the 2024 election was held today, who would you vote for?”

The Democrats didn’t really appear to be all that enthused about any of their potential candidates.

When Biden is taken out of the mix, Harris leads with 31 percent support, followed by Clinton (14 percent) and Sen. Sanders (10 percent)[…]

The poll appears to fall in line with Biden’s approval rating, which has been underwater since nearly the onset of this presidency, and is currently hovering just below the 40% mark in several surveys.