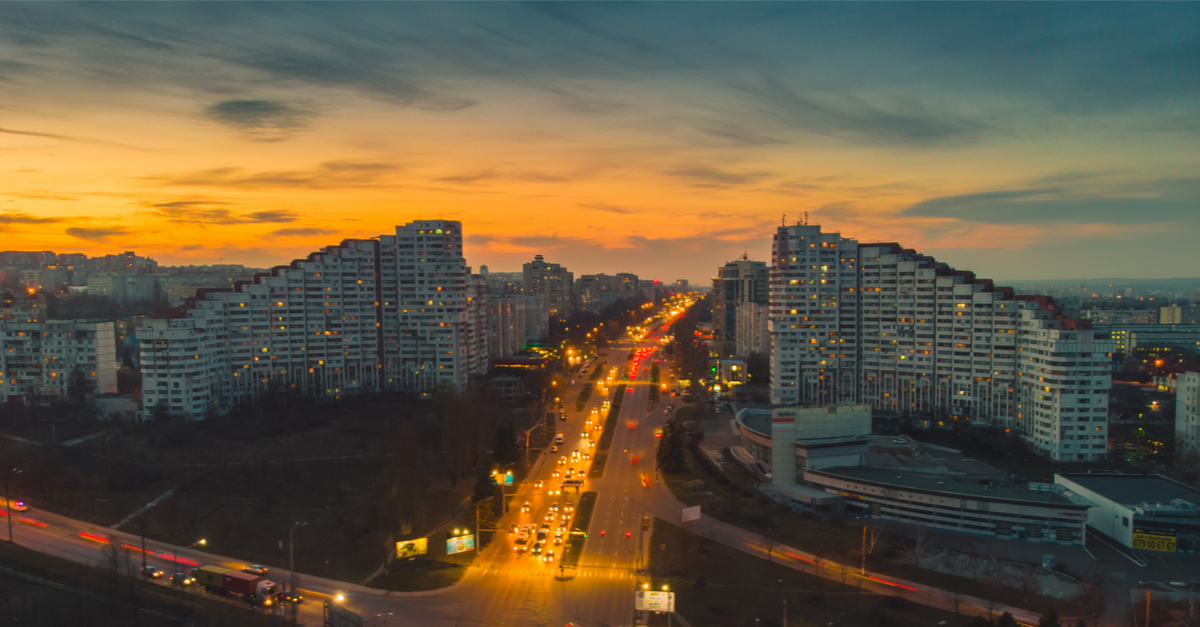 The following article, Explosions Rock Moldova as Fears of Russian Invasion Grow, was first published on Flag And Cross.

As Vladimir Putin sent his bumbling, tricked troops into Ukraine, the world was not only shocked by the brazen act, but also prophetically began to wonder aloud if there wasn’t some grander scheme unfolding at the Kremlin.

Putin is, after all, a bit of a maniac whose suddenly fatalist attitude toward global diplomacy had many experts concerned that the former KGB agent might have an appetite for imperialism.  Then, when a Belarusian official was photographed in front of a telling military map several weeks ago, things became fairly clear:  Moldova was next on Putin’s list.

This week, as Russian forces continue to shift toward the eastern and southern portions of Ukraine, it appears as though trouble is beginning in the neighboring nation.

Authorities in Moldova are gathering Tuesday for an urgent security meeting following a series of blasts in a Russia-aligned separatist region, just days after one of Vladimir Putin’s generals suggested that country could be the next target of Moscow’s military aggression in eastern Europe.

At least two blasts this morning targeted radio antennas that broadcast Russian programs in Maiac, a town around seven miles from Moldova’s border with Ukraine, according to officials in the Trans-Dniester region.

They come a day after several explosions believed to be caused by rocket-propelled grenades were reported to have hit the Ministry of State Security in the city of Tiraspol, the region’s capital.

The Kremlin was quick to comment on the situation, of course:

The Kremlin is aware of the explosions in Trans-Dniester, with spokesman Dmitry Peskov saying Tuesday that the situation “elicits concern” at the highest levels of Russian government.

While it appears that the attack targeted Russian broadcasting capabilities, world leaders have long suggested that the Kremlin would employ the use of “false flag” attacks in order to create a phony justification for military action against their intended targets.