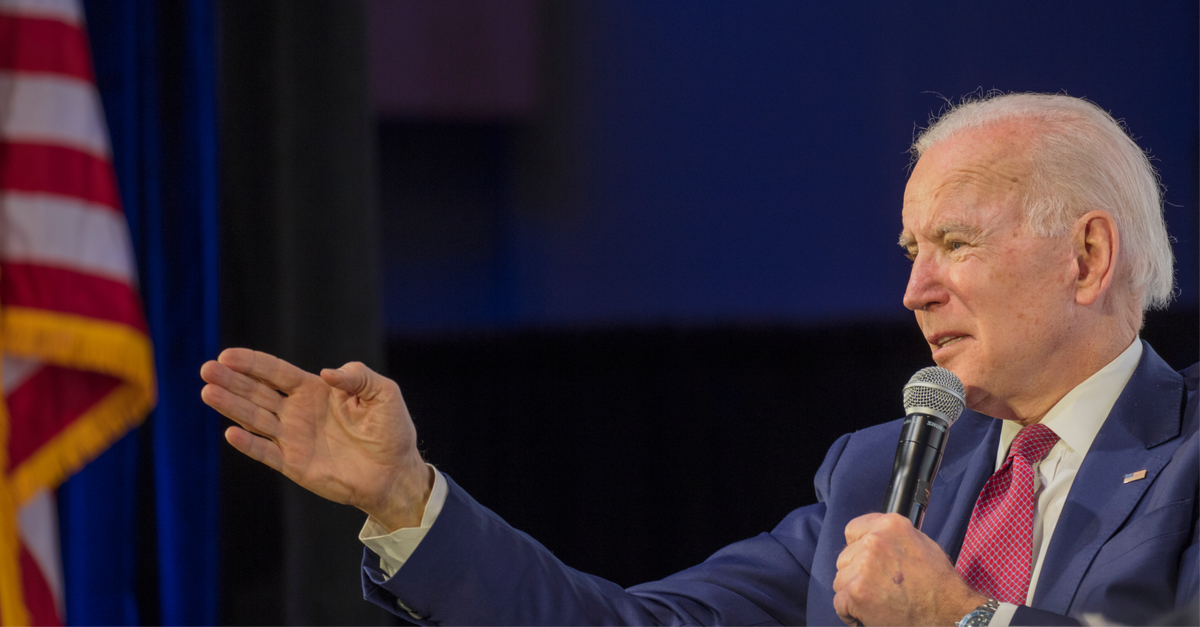 The following article, Biden Loses Senior Adviser to DNC as Executive Exodus Continues, was first published on Flag And Cross.

For the politically-minded among us, the idea of working within the White House should be a dream come true.  This is the seat of power in the most successful nation of the modern era, and the decisions that are made between those walls are sure to impact not only America, but the world herself.

And so it stands to reason that choosing to leave the White House isn’t an easy decision for the upwardly-mobile-minded denizens of DC.  In fact, it likely takes some major issues to come to the conclusion that you’d be better off somewhere else in the political world.

This is why the ongoing Executive Branch exodus is so alarming.

Richmond served as the director of the White House Office of Public Engagement, and also as a senior adviser to President Biden. He will take an advisory role at the DNC starting in May, a Biden adviser told Fox News.

Richmond was already spinning the move.

“I am thrilled that the President has entrusted me with helping boost the robust work already being done at the DNC to make sure that Democrats grow their majorities in the House and Senate, and increase the number of Democratic governors in state capitals around the country,” Richmond said in a Tuesday statement.

The departure was just the latest in a long string of exits, and closely follows another high level staff shakeup in the East Wing.