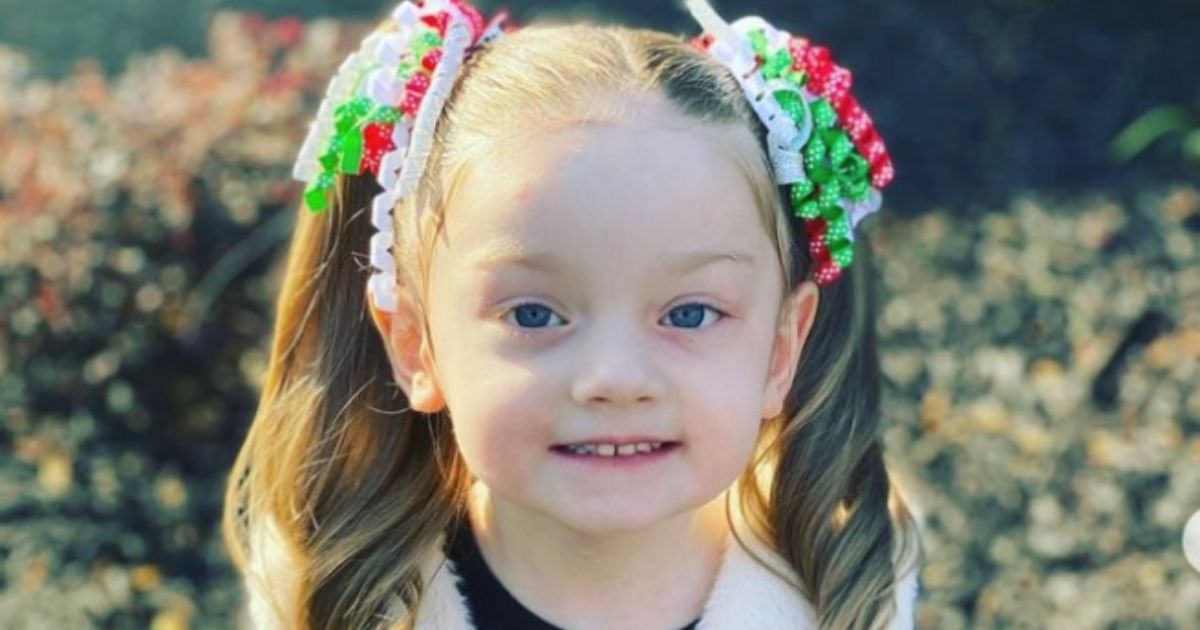 The following article, ‘Worst Cook in America’ Allegedly Beat 3-Year-Old Foster Child to Death for Not Eating Her Cooking, was first published on Flag And Cross.

A South Carolina woman who won season 20 of Food Network’s “Worst Cooks in America” beat the child she is accused of killing because the child did not eat her food fast enough, the woman’s husband said at his trial.

Jerry Robinson pleaded guilty to homicide by child abuse/aiding and abetting in connection to the death of 3-year-old Victoria Rose Smith in January 2021, according to the Greenville News. The girl had been a foster child the family was planning to adopt, but she died five days before that was to take place.

Robinson said he never beat the girl, but Food Network winner Ariel Robinson, his wife, beat the girl while he let it happen.

The Food Network “Worst Cooks In America” winner Ariel Robinson is gearing up for her murder trial in the death of a three-year-old foster child in her care https://t.co/6fUoe7Awjm

Ariel Robinson faces a charge of homicide by child abuse and will go to trial.

“She would spank and beat her,” Sustakovitch quoted Jerry Robinson as saying.

Jerry Robinson explained the fatal incident began when the 3-year-old did not eat her pancakes at the speed Ariel Robinson wanted, Sustakovitch said.

The husband heard the sounds of the girl being beaten by his wife, Sustakovitch said, and heard the little girl screaming.

Ariel Robinson told the girl, “You’re not done. You don’t get to tell me when you’re done,” Sustakovitch said the husband told them.

“By the time I walked inside, it was as if nothing was going on,” Jerry Robinson said during the hearing, saying he saw bruises on the crying girl and his wife holding a belt.

“I told her you went too far this time, and I should’ve stopped it,” Jerry Robinson said at the hearing.

Sustakovitch said Ariel Robinson told initial responders the girl was drinking too much water and had thrown up the night before after eating pizza.

Ariel Robinson blamed bruising on the girl on her efforts to revive her and on the family’s 7-year-old.

Jerry Robinson, however, said the 7-year-old did not cause the bruising.

Jerry Robinson could face 10 to 20 years in prison. No trial date has been set for his wife.