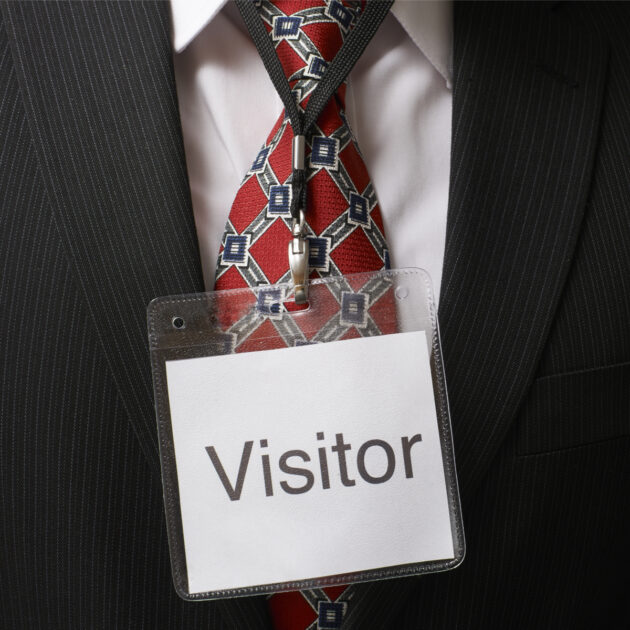 A new report says that White House visitor logs confirm that a business partner of Hunter Biden met with President Joe Biden in the White House while Joe Biden was vice president during the Obama administration.

The president has insisted on multiple occasions that he was never involved in or aware of the business activity of his son, which included contacts in Ukraine, Russia and China.

Eric Schwerin, who at the time was president of the since-dissolved Rosemont Seneca Partners — which Hunter Biden helped found — met with Joe Biden on Nov. 17, 2010, visitor logs document, according to the New York Post.

The logs indicate that Schwerin met with aides of Joe and Jill Biden multiple times between 2009 and 2013.

Republican Sen. Ron Johnson of Wisconsin, who has investigated Hunter Biden’s activities, said the president’s claim to have never been involved in his son’s business ventures rings hollow.

”Not everyone gets to meet the Vice President of the United States in the White House. The press should be asking why Hunter Biden’s business associates — like Eric Schwerin — had that privilege and were given access to the Obama White House,” he said.

“This is additional evidence that Joe Biden lied when he said he never discussed Hunter’s foreign business dealings. It’s well past time for the corporate media to demand the truth from Joe Biden. The corruption of Biden Inc. must be exposed,” Johnson said.

In October 2009, Schwerin met with Evan Ryan, then-Vice President Biden’s assistant for intergovernmental affairs and public liaison. Four months later, Hunter Biden was copied in on a request for an appointment to the National Labor Relations Board, which was later made by former President Barack Obama.

Schwerin “did financial stuff for the family but that’s really all I know,” Margaret Campbell, a former Special Assistant to Jill Biden said, adding, “It would make sense if he stopped into the White House.”

Schwerin was involved in Joe Biden’s tax matters, according to the hard drive of the laptop computer that once belonged to Hunter Biden.

“Your Dad just called me (about his mortgage) and mentioned he’d be out a lot soon and not really back until Labor Day … He could use some positive news about his future earnings potential,” Schwerin wrote to Hunter Biden in July of 2010

The evidence is mounting that the full story needs to be told, Republican Sen. Ted Cruz of Texas said.

“It’s increasingly obvious that Hunter Biden’s business revolved around providing access to his father and the highest levers of power. It reeks of pay-to-play. The clear solution is a Special Counsel investigation to fairly investigate the disturbing allegations of Biden family corruption,” Cruz said.

From the start, questions have been raised about Joe Biden’s connections with Hunter Biden’s pals.

When the first reports of the contents of Hunter Biden’s laptop emerged in 2020, a report in the New York Post said that a 2015 email reveals that Hunter Biden introduced his father to a top executive of a Ukrainian energy firm at a time when Joe Biden was vice president.

The email was from Vadym Pozharskyi, an adviser to the board of Burisma Holdings, a Ukrainian energy company that once had Hunter Biden on its board and payroll.

“Dear Hunter, thank you for inviting me to DC and giving an opportunity to meet your father and spent [sic] some time together. It’s realty [sic] an honor and pleasure,” the April 17, 2015, email read.

When asked about the content of the emails, White House deputy press secretary Andrew Bates told Fox News, “We don’t comment on the laptop.”