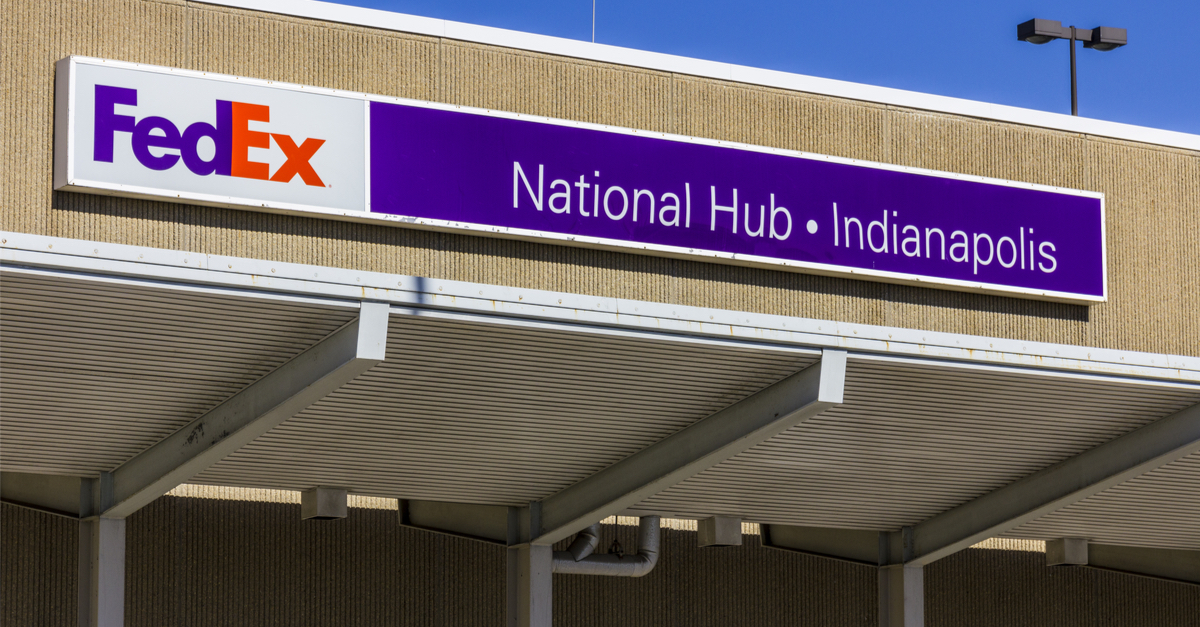 The following article, FedEx Founder and CEO Lays Out Just How Democrats Caused the Current Inflation Spike, was first published on Flag And Cross.

FedEx founder and CEO Fred Smith says that Democratic policies are clearly to blame, in part, for the current levels of inflation the U.S. is experiencing.

The consumer price index surged 8.5 percent in March compared to a year ago, up from 7.9 percent in February, CNBC reported. The rate was the highest since December 1981.

Asked by Fox News host Bret Baier Wednesday to give his overview of where the nation’s economy stands, Smith addressed inflation.

“We still have substantial growth, but as you mentioned substantial inflation. I think the best person that commented on the current situation before it got started was Larry Summers, the former Democratic treasury secretary who forewarned about these inflation pressures,” Smith said.

In a February 2021 Washington Post opinion piece, Summers wrote that passing the $1.9 trillion American Rescue Plan, given the economy was already well into a recovery, “will set off inflationary pressures of a kind we have not seen in a generation, with consequences for the value of the dollar and financial stability.”

After it passed the following month, the former Clinton administration treasury secretary called it “the least responsible macroeconomic policy we’ve had in the last 40 years.”

Smith referenced his own experience at FedEx with the impact of the legislation.

“I’m not making any political statement one way or the other, but we know from our own statistics and can track exactly when the stimulus checks went out in April and May of last year, and we had about 50,000 [job] applications the first week in May,” he told Baier.

“It took us to December to get back to about 120,000 applications,” Smith further stated.

“So it’s simply quantitative data. I’m not saying anything based on anybody’s politics. It’s just the numbers,” he reiterated.

The business leader elaborated on the point in a recent interview with The Wall Street Journal.

Smith explained much of the supply-chain crisis was created by government payments incentivizing people not to work.

The Foundation for Government Accountability calculated last summer that when the enhanced unemployment payments and monthly child tax credits being sent at the time were added to existing benefits for lower-income Americans, that worked out to about $3,700 per month for a two-child family, or $44,300 per year in payments.

During this period, Smith told the Journal, “We were 40,000 package-handlers short, and there were people in the media saying that the stimulus checks didn’t have anything to do with that.” Such people are “divorced from the world we’re living in.”

“If I’m getting a government check,” he said, there’s less incentive to “go into a warehouse.”

Smith contended the U.S. dodged a hyperinflation bullet last fall when the Democrats’ Build Back Better legislation, which some estimated would cost $5 trillion over ten years, fell short.

Smith credited Democratic Sens. Kyrsten Sinema of Arizona and Joe Manchin of West Virginia for saving the U.S. from this fate.

They were “like the Dutch kid with the finger in the dike,” he said.

The CEO noted that much of the spending would have been paid for with Federal Reserve “printed” money, which is inflationary.

Smith said you can’t “print money without regard to the fundamental laws of economics.”