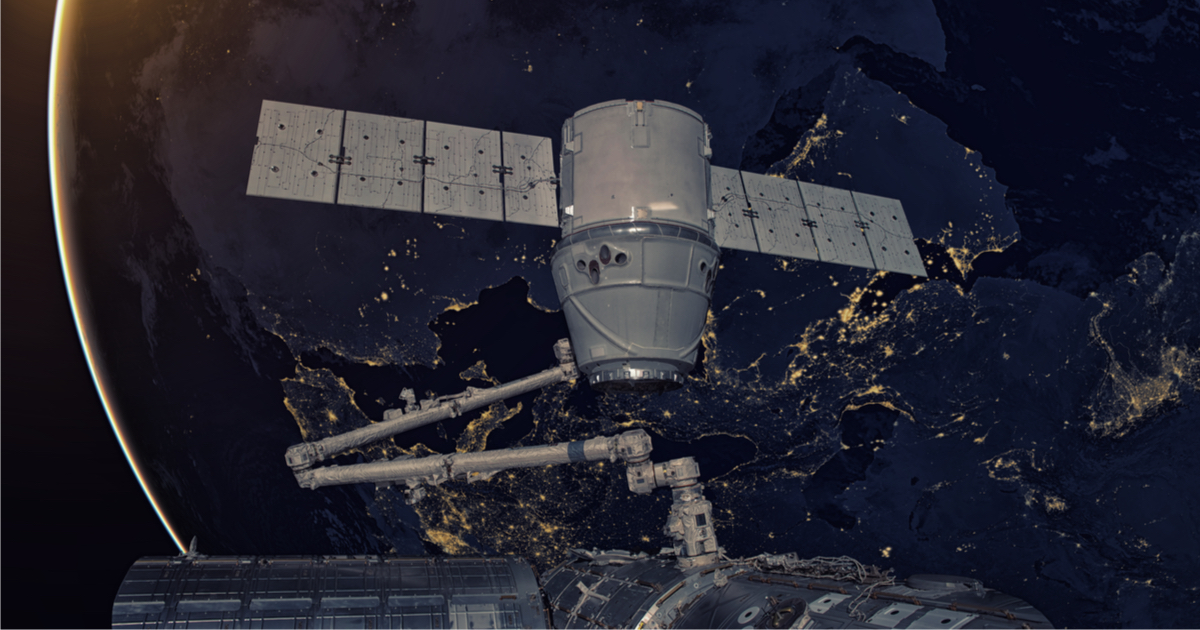 The following article, Top Pentagon Official: Elon Musk’s Satellites Fought Off a Russian Attack Faster Than The US Military Could Have, was first published on Flag And Cross.

In the battle of Musk vs. Moscow, want to guess who won?

On Wednesday, a Pentagon official outlined that a Russian jamming attack in Ukraine was foiled by Elon Musk’s Starlink satellite internet constellation and that the job was handled better than the military could have done, according to Business Insider.

Dave Tremper, director of electronic warfare in the Office of the Secretary of Defense, said Starlink’s response speed was something the Pentagon can only envy.

Starlink was deployed by the thousands of terminals to help Ukraine after Mykhailo Fedorov, the country’s vice prime minister, went public on Twitter with a request for help from Musk.

Is Starlink that important? It wouldn’t be possible to restore 10 km of cable connection between villages in Chernigiv region after serious battles so quick. Normally it takes few months. Another case: provider Baryshivka-Net resumed the network for 5 villages by using only 1

Musk said on March 25 that Starlink had “resisted all hacking and jamming attempts.”

Tremper said that a day after Russia began its jamming attack, “Starlink had slung a line of code and fixed it.”

The attack “was not effective anymore,” he said.

“From an EW technologist perspective, that is fantastic,” Tremper said, using the acronym for electronic warfare. “That paradigm and how they did that is kind of eye-watering to me.”

Tremper said the incident shows the need for changes and the Defense Department has a “significant timeline to make those types of corrections.”

“There’s a really interesting case study to look at the agility that Starlink had in their ability to address that problem,” he said.

The Pentagon official said he expected Russia would have “a much stronger EW presence.”

“Which isn’t to say that it’s not there, but I think the degree of coordination and synchronization of these types of operations is such that the undertrained operator will have a hard time pulling off those types of events successfully,” Tremper said.

He said the invasion has shown the impact of trying to conduct electronic warfare on the move during an invasion.

“It’s a very hard problem, if you don’t have well-trained operators,” Tremper said, according to Defense News.

Brig. Gen. Tad Clark, the Air Force’s director of electromagnetic spectrum superiority, said the U.S. military is learning a lot about Russia’s capability from its actions in Ukraine.

“We’re learning a lot what Russia has been investing their money in, the sophistication and the reliability of their equipment, and their ability to execute that mission in a synchronized fashion,” Clark said. “It gives us some insight of where certain countries are, where we are, where we need to be, and where we want to be.”

Musk’s SpaceX launched another round of Starlink satellites on Thursday.

Continue reading: Top Pentagon Official: Elon Musk’s Satellites Fought Off a Russian Attack Faster Than The US Military Could Have ...