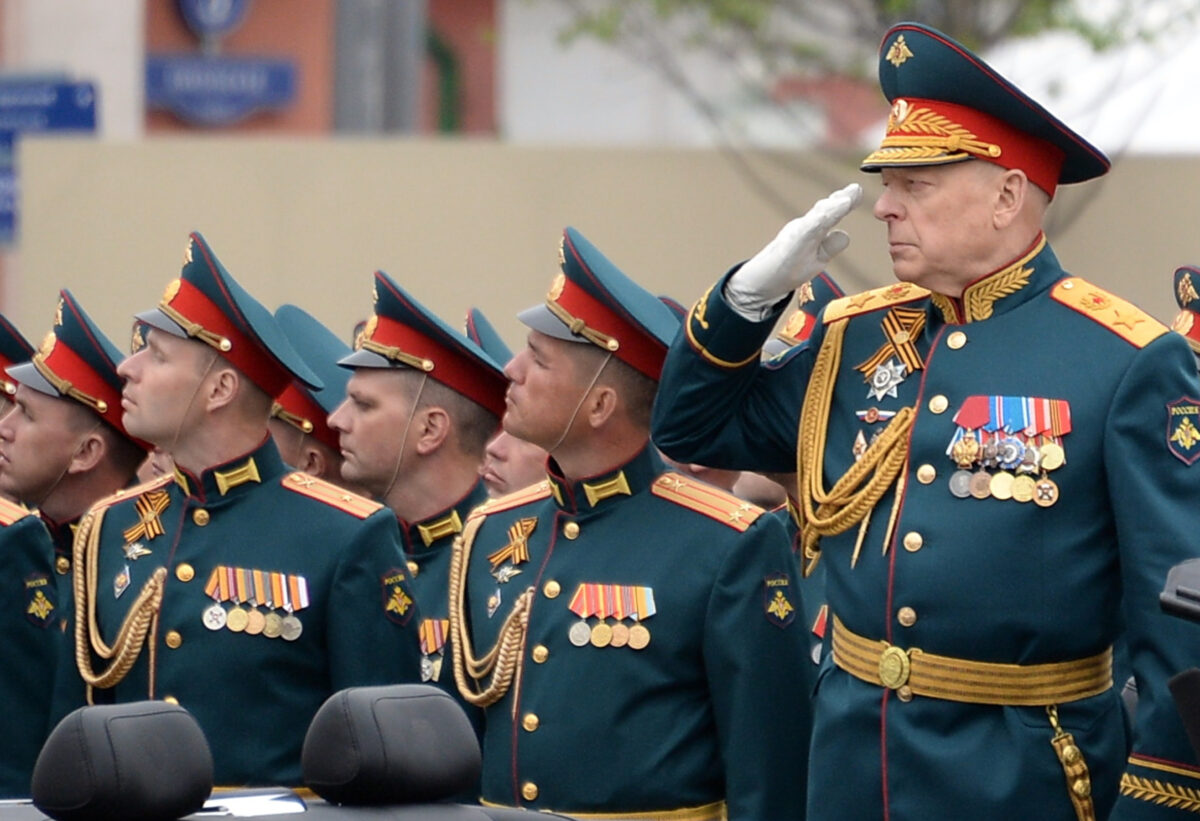 The following article, LOOSE LIPS: Russian General Reveals Next Country to Be Invaded, was first published on Flag And Cross.

It’s almost embarrassing to be reminded of how much we feared the purported precision and power of the “mighty” Russian military in recent years.

Maybe it’s part of a pop culture hangover from the Cold War era Hollywood blockbusters, or just a general sense of dread morphing into fear under the veil of pseudo-isolationism, but the world was verifiably scared of Russia’s military might.

Well…until we saw it in action in Ukraine.  Now we understand that there is an artery of dysfunction flowing deep within the Kremlin’s fighting force, and the only reason it isn’t downright laughable is that they’ve resorted to war crimes as a distraction.  (Putin would rather be evil than an idiot).

This week, we learned just how high this incompetence goes within the Russian military as well.

As Russian troops tighten their grip on the strategic port town of Mariupol, their strategy is finally becoming clear. Russian military commander Rustam Minnekaev now says the second phase of President Vladimir Putin’s “special operation” is focused on establishing a “land corridor” from the Donbas all the way to Moldova, which would cut off the rest of Ukraine from the sea.

“One of the tasks of the Russian army is to establish full control over the Donbas and southern Ukraine. This will provide a land corridor to the Crimea, as well as influence the vital objects of the Ukrainian economy,” Minnekaev said Friday at a meeting with the Union of Defense Industries, as reported by the Russian state-owned Interfax. “Control over the south of Ukraine is another way out to Transnistria, where there are also facts of oppression of the Russian-speaking population.”

Here is the issue:

Transnistria is a separatist region of Moldova that has so far not been officially involved in the war despite hosting a Russian military base since the 1990s.

This is not the first time that information about Russia’s impending plans to invade Moldova have been accidentally leaked, after a Belarusian official was photographed in front of a map showing the route that Russia would take into the sovereign nation.