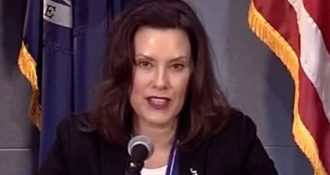 The following article, Michigan’s Democrat Gov. Whitmer Posed with Black Supremacy Group that Calls for Assassination of Cops, was first published on .

Michigan’s Democrat Gov. Gretchen Whitmer has been caught giving support to a black supremacist group that has publicly called for the execution of police officers.

A photo showing Whitmer standing with the chief of staff of the Royal Black Panther Party of Grand Rapids, a racist, domestic terrorist group. 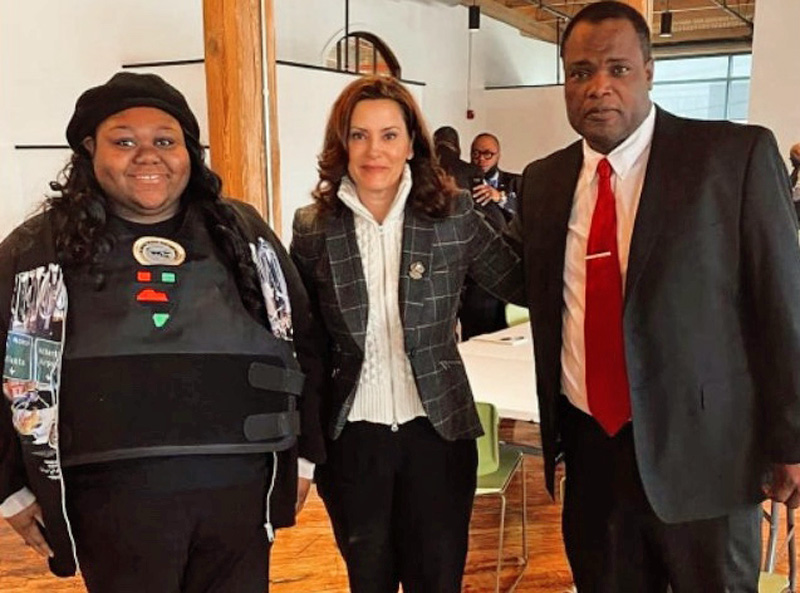 West Michigan Politics blogger and media consultant Brandon Hall pointed out in a Facebook post that the Royal Black Panther Party of Grand Rapids posted a message encouraging the execution of law enforcement officers back in February.

“Every cop should randomly have their house raided by a SWAT team at 3am once or twice a year,” the post stated.

“If they react anything other than perfectly, it’s an immediate execution,” the vile post continued. “That way there aren’t any double standards.”

Sadly, it is unsurprising that Democrats are seen supporting domestic terrorists like this.

C’mon man! Democrats continually use Racist causes to their advantage.