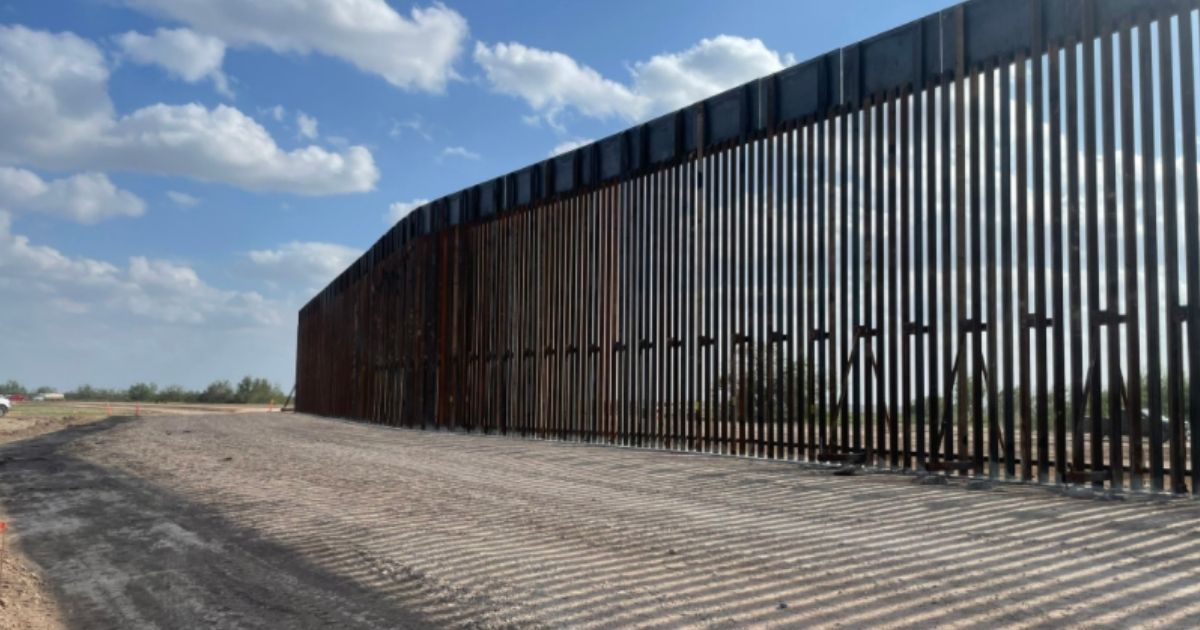 The following article, Mexican Woman Dies While Attempting to Scale Border Wall Built by Trump, was first published on Flag And Cross.

Border Patrol agents discovered a woman dead and ensnared in a fence along the U.S.-Mexico border last week.

Agents called the local sheriff’s office around 11 p.m. on April 11 when they found the woman’s body near Douglas, Arizona.

The Cochise County Sheriff’s Office said in a statement that the woman “climbed onto the top of the International Border wall and when attempting to maneuver down on the US side via a harness similar to rappelling, her foot/leg became entangled and she was trapped upside down for a significant amount of time.”

Her name was not released, but she was described as a 32-year-old Mexican woman.

“Border Patrol Agents and local emergency services responded to the scene and located an individual who was transported to a local hospital,” a Customs and Border Protection spokesman said, according to ABC News. “Personnel from the Cochise County Sheriff’s Office and CBP’s Office of Professional Responsibility are investigating.”

The sheriff’s office said the investigation was ongoing.

The section of the wall that the woman scaled was built during the Trump administration, Ricardo Pineda, head of the Mexican consulate in Douglas, told The Washington Post.

Made of tall, vertical steel posts placed inches apart, the wall is difficult to get over.

“That’s a part of the wall where the border bars are very high,” Pineda told the Post in Spanish.

It is not clear whether the woman was alone or with a group.

Pineda said it was likely that she had hired smugglers to help her get across the border.

This death on the wall comes amid a surge of migrants crossing the nation’s southern border.

The flood of illegal immigrants is expected to get even worse in May.

The Biden administration announced on April 1 that it was lifting Title 42, a section of public health law allowing many illegal migrants to be summarily expelled amid the COVID-19 pandemic.

Title 42 authority was initially invoked under then-President Donald Trump in March 2020 and remained mostly in place under President Joe Biden.

Officials are bracing for an onslaught of immigrants when the provision’s enforcement expires on May 23.

As illegal border crossings increase, the dangers for migrants grow, as the death of the woman on the wall shows.

“These types of incidents are not political, they are humanitarian realities that someone has lost a loved one in a senseless tragedy,” he said in a statement. “We have to do better in finding solutions to the challenges facing our border, and we have to do it for the right reasons.

“Regardless of opinions, it is the facts that should direct our progress and we will keep working towards a shared goal of border safety and security.”