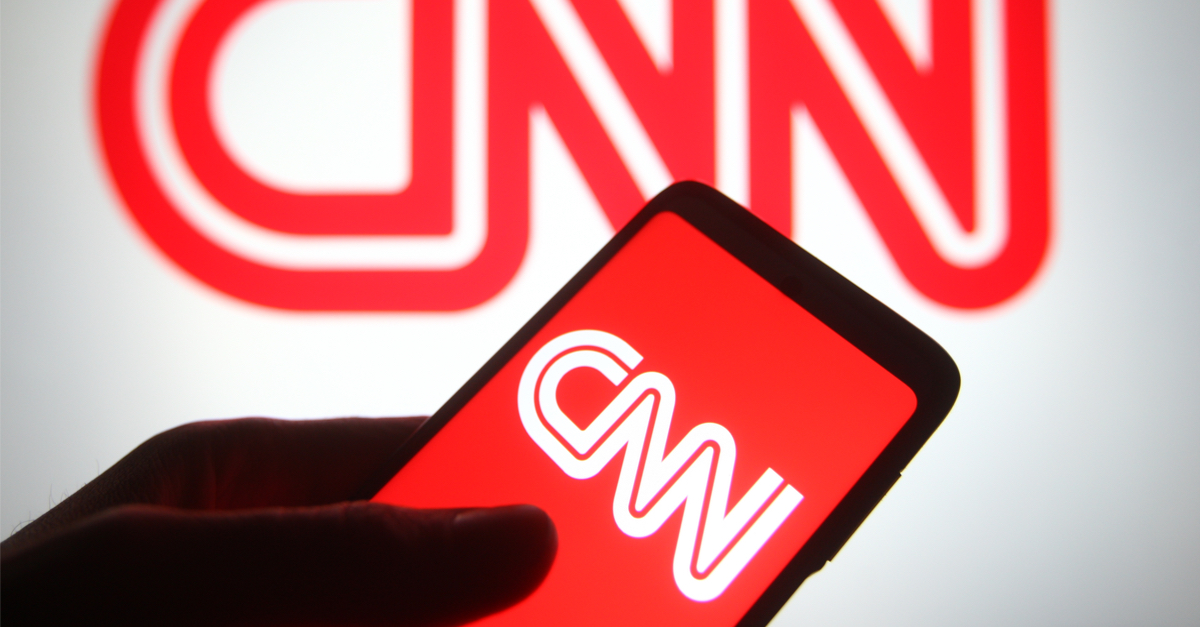 The following article, FAIL: CNN+ Shuts Down Just One Month into Existence, was first published on Flag And Cross.

Over the course of the last year, it has become rather obvious that CNN is in a bad way.

The “worldwide leader in news”, (as they’ve been self-styled), has been enduring a rather alarming number of high-level controversies in recent months, all while vastly underperforming in the ratings.

“This is not a decision about quality; we appreciate all of the work, ambition and creativity that went into building CNN+, an organization with terrific talent and compelling programming,” Chris Licht, chairman and CEO of CNN Worldwide, said in a statement. “But our customers and CNN will be best served with a simpler streaming choice.”

WarnerMedia launched the standalone news service less than a month ago on March 29. It had garnered fewer than 10,000 daily active viewers about two weeks after its launch, CNBC reported last week. The company said customers will receive prorated refunds on subscription fees.

The news comes just weeks after CNN lost both their #1 primetime anchor Chris Cuomo and their CEO Andrew Zucker, both of whom left the company after scandals involving Cuomo’s older brother Andrew, the former and disgraced Governor of New York.

Chris had been using his CNN resources to help his brother formulate a failed PR plot after being credibly accused of sexually assaulting or harassing at least 11 women, and Zucker resigned after failing to reveal an intimate relationship he was having with one of the Empire State lawmaker’s former staffers.