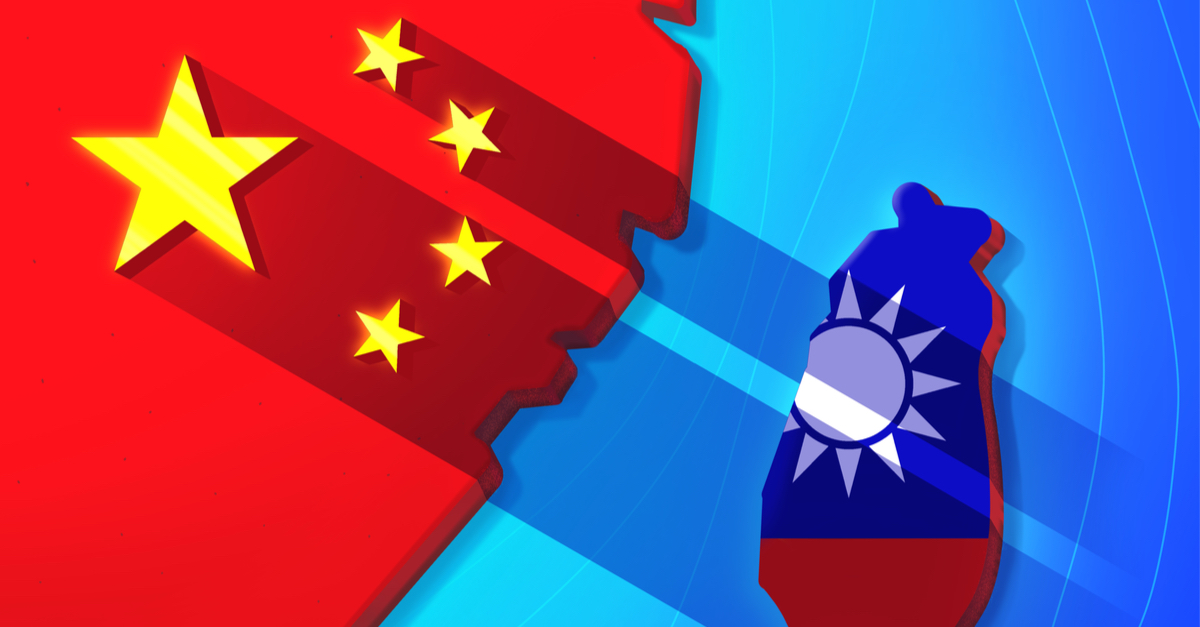 The following article, China Makes Alarming Taiwan Claim During Phone Call with Pentagon, was first published on Flag And Cross.

With Russia’s invasion of Ukraine, a major international shift began, and it is unlikely that any amount of bumbling by Vladimir Putin is going to put the cat back into the bag.

The Kremlin’s decision to invade the sovereign nation of Ukraine, and do so with out any interference from the west or NATO on account of their consistent threat of using nuclear weapons, is likely a clarion call for the rest of the world’s authoritarians.  The gist is, “if Putin can get away with it, then so can we”.

As the world allowed this revelation to dawn upon them, there were immediate concerns regarding China’s long-held belief that they somehow own Taiwan, and whether or not Russia’s invasion would embolden Beijing to follow suit.

Now, in China’s first phone call with the US Secret Service, Beijing’s beliefs were made clear.

Wei told Austin Wednesday that no one could change Taiwan’s status as part of China, warning that “If the Taiwan issue were not handled properly, it would have a damaging impact on Sino-U.S. relations,” according to Reuters.

The DOD skirted around the issue.

A Pentagon spokesperson told Fox News Digital that Austin stressed that the U.S. remains committed to the one China policy but did not confirm or deny Wei’s remarks.

The call was a follow-up to a recent call between President Biden and Chinese President Xi Jinping, with Austin and Wei discussing U.S.-Chinese defense relations, according to Pentagon Press Secretary John Kirby. Austin and Wei also discussed Russia’s ongoing invasion of Ukraine.

The US has butted heads with Beijing over Taiwan previously, most recently when American Marines were in Taiwan training military forces there for a potential confrontation with China.