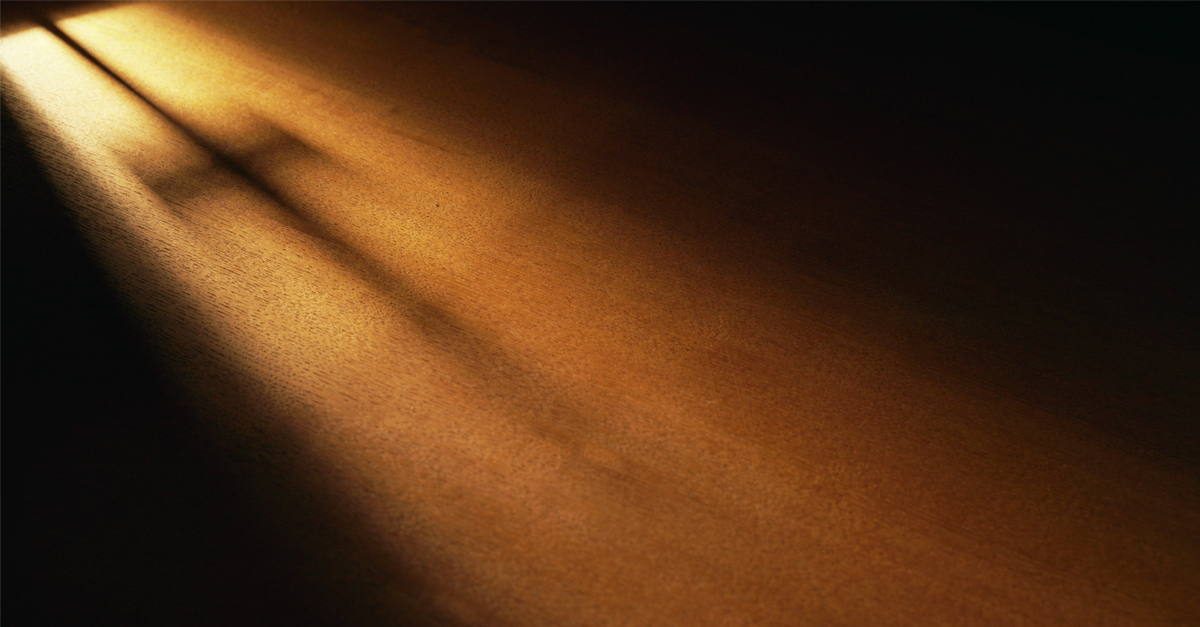 The following article, LOOK: Church Sees Vision of Jesus on Floor Ahead of Easter, was first published on Flag And Cross.

Around the world, as Christians gathered to celebrate Easter, there was much talk of Jesus rising from the tomb, and what that symbolizes about the forgiveness of sin in even our modern day.

But, for one church in New York State, the holiday was marked by something truly unique.

A priest in upstate New York believes that his church received a divine message over the weekend in the form of a peculiar marking, which he argues was an image of Jesus, mysteriously appeared on the floor of the building. Father Stepanos Doudoukjian reportedly made the remarkable discovery on Sunday morning just prior to the start of Easter services at St. Peter Armenian Church in the community of Watervliet. Much to the priest’s profound surprise, as he was opening the building to parishioners, he noticed a rather strange water stain had formed on the floor of the lobby and the curious discoloration resembled what he took to be Jesus Christ.

The moment was not lost for the clergyman.

“It was an Easter miracle and an apparition of the Lord,” Doudoukjian declared to a local media outlet, “many of our faithful were awestruck by this as well and made the sign of the cross and thanked God upon entering.” To that end, the priest indicated that the parish decided to burn incense at the location where the marking had appeared as a way of showing their appreciation for the potentially miraculous message. Much like many a mysterious apparition, the uplifting marking subsequently faded away a few hours later, though its impact was seemingly felt throughout the church.

The timing struck a chord as well.

“With all the ugly, evil, war and sickness in the world,” he mused, “perhaps what we need is the face of Jesus to assure us of God’s love.”

Video of the divine visage can be seen below.

Continue reading: LOOK: Church Sees Vision of Jesus on Floor Ahead of Easter ...