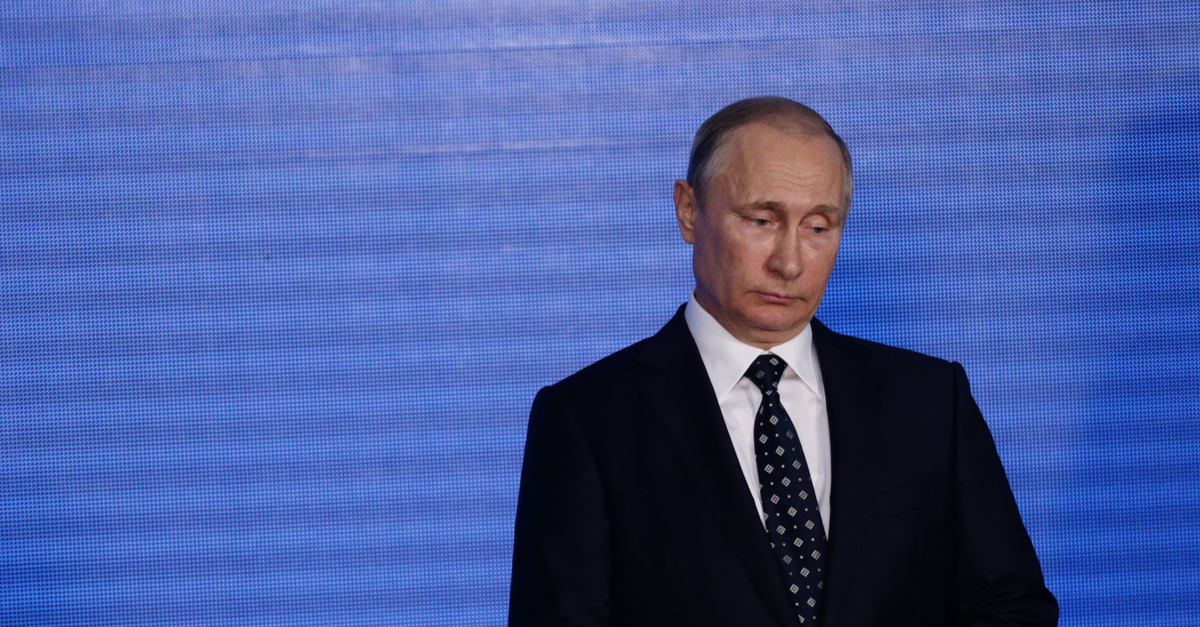 The following article, Kremlin Insiders Publicly Fearing Putin’s Use of Nukes in Ukraine, was first published on Flag And Cross.

In order for Vladimir Putin to brutalize Ukraine the way that he has, he knew that he would need to keep NATO and the west at bay.  Provoking a response from either of those fighting forces would make his life miserable, and almost certainly make for a premature end to his invasion.

And so, even before Russian troops began stumbling around Ukraine, Putin and his media mouthpieces began to disseminate a message to the world:  We’re going to nuke you if you interfere with our “special military operation”.

But as the invasion continues to devolve into heavy losses for both sides and a pending war crimes tribunal for Russia, there some who fear Putin may take a sizable step in the direction of infamy.

A GROWING band of Kremlin insiders fear their Russian leader will resort to nuclear weapons to defeat Ukraine and halt a palace coup, reports say.

Some elite members in Moscow are also questioning President Vladimir Putin’s invasion of its neighbour and its economic and political impact.

The sources shared the concerns previously expressed by US intelligence officials that Putin could use tactical nuclear weapons against Ukraine.

And the world hasn’t been getting much in the way of assurances.

During an interview on Tuesday, Foreign Minister Sergei Lavrov didn’t give a direct answer to repeated questions on whether Russia might use nuclear weapons in Ukraine.

Were Putin to do such a thing, there is little doubt that the world at large would consider that a line had been crossed, and his hopes of keeping NATO and the west out of his business would be over.