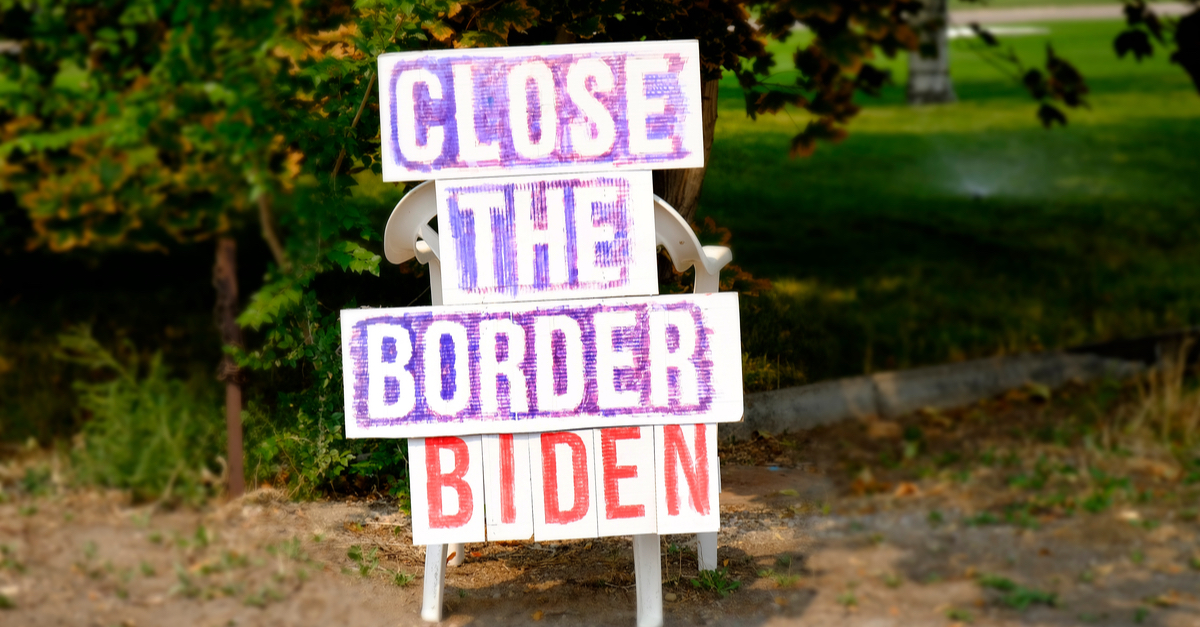 A secure southern border is not some racist gesture, nor is it any other cruel exclusion as the left would have you believe.  In fact, making it difficult to come to America illegally is almost guaranteed to increase the percentage of folks who come legally, and through the safer passages of the naturalization process.

It also keeps would-be Americans from being abused or injured at the hands of a “coyote” smuggler, who themselves operate in such a shady way that they shouldn’t be trusted.

But, beyond the human cargo that is coming to the United States via clandestine crossings, there are products, too, and Joe Biden’s abysmal border policies have created quite a boom in that market.

Four times as much fentanyl is flowing across the United States-Mexico border under President Joe Biden compared to two years prior when former President Trump was in office.

During the launch of Reps. Darrell Issa (R-CA) and Ken Calvert’s (R-CA) congressional caucus dedicated to the fentanyl crisis, U.S. Border Patrol Agent Mark Dunbar of the Murrieta Station in southern California noted that the level of fentanyl seizures has skyrocketed in the last year.

The numbers are staggering.

The figures indicate that fentanyl seizures under Biden, last year alone, have quadrupled since Fiscal Year 2019 when Trump was in office.

Fentanyl is an extremely potent opioid, and experts believe that the amount of the drug smuggled into America last year would be enough to kill every single citizen.