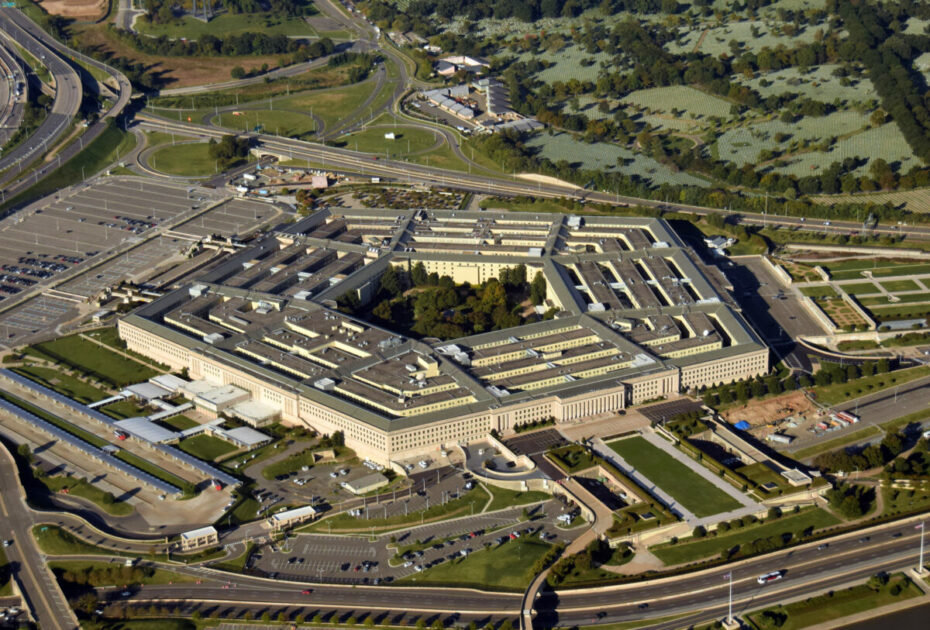 A report from the Pentagon’s inspector general revealed inappropriate conduct by a top official with a female subordinate and improper use of his personal email for official business.

Politico reported on Friday that, according to two sources it did not name, Garry Reid has been relieved of his duties as the Defense Department’s director of defense intelligence for counterintelligence, law enforcement and security. A third source said Reid was still working for the department as of last week.

Neither Reid nor a Pentagon spokesman would answer Politico’s questions about the report and Reid’s current status in the department.

The report, which was completed in April 2020 regarding incidents going back to 2019, pre-dates Reid’s time as head of the Afghanistan Crisis Action Group, which was formed during the botched withdrawal from Afghanistan last year. The group was responsible for screening and resettling Afghans who had worked with U.S. forces.

Reid’s office has also had a lead role in screening military records for possible extremist behavior that could be linked to groups involved in the Capitol incursion of Jan. 6, 2021.

The IG’s report focused on allegations that Reid had a sexual relationship with a subordinate, identified as “Employee 1.”

The report said that multiple members of Reid’s staff claimed he had “engaged in an overall course of conduct with Employee 1 that created a widespread perception of an inappropriate relationship and favoritism.”

However, the report noted that “we did not find evidence to substantiate the anonymous allegation that Mr. Reid and Employee 1 engaged in a ‘sexual affair’ and both denied the allegation.”

The IG learned that Reid and the employee traveled together on personal trips, often had private lunches together and often kissed on the cheek.

“As a supervisor, Mr. Reid should have used better judgment. Instead, he established and maintained a close and unduly familiar relationship with Employee 1, creating a widespread perception among 11 witnesses at different levels within Mr. Reid’s organization of an inappropriate relationship and favoritism,” the report said.

“Considering his overall course of conduct, we concluded that Mr. Reid’s supervision and mentorship of Employee 1, while also having a close and unduly personal relationship with her, led employees to call into question his impartiality regarding his decisions concerning Employee 1.”

Reid acted “in violation of DoD policies. … We determined that Mr. Reid forwarded DoD official communications and information … to his personal e-mail accounts, which were shared accounts,” the report said.

The report called for appropriate action to be taken against Reid but did not spell out that action.

According to Politico, two former government officials said Reid was among those named in another IG complaint filed by a former employee, reported by Politico in May 2021, who said the Pentagon was not taking reports of UFOs seriously enough.

The report was released under a freedom of information act request by the science and technology website The Debrief. The Debrief published an account of the report on Thursday.