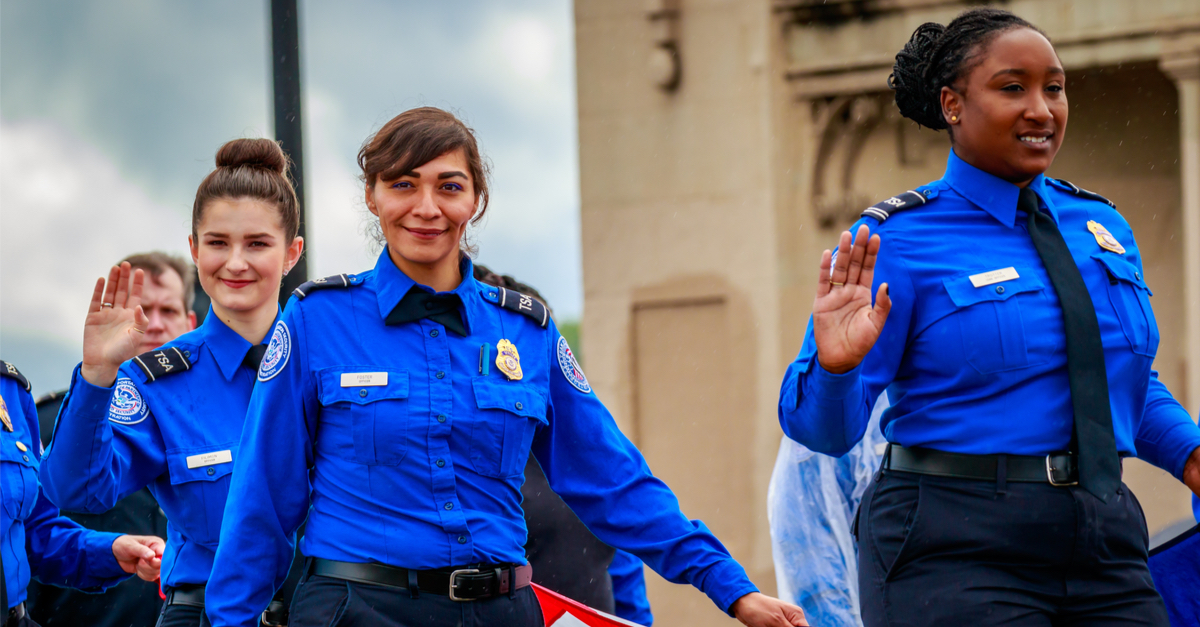 Americans are beginning to look around and see a world that is far more normal than it has been in years.

From coast to coast, we are beginning to admire one another’s smiles once again, as a number of public places begin to move to only optional masking for the first time in years.  Until this week, one  of the last holdouts of this grand re-normalizing was in the public transportation sector, where a CDC mandate was attempting to extend mask mandates until early May.

Now, after a federal judge in Florida effectively nullified that mandate, the TSA is pulling the plug on their enforcement of mask requirements.

President Joe Biden’s Transportation Security Administration (TSA) announced Monday evening it will not enforce mask mandates at airports in light of a judge’s order on Monday that declared mandates on federal airplanes illegal.

“The agencies are reviewing the decision and assessing potential next steps,” a Biden administration official said. “In the meantime, today’s court decision means CDC’s public transportation masking order is not in effect at this time.”

The move was met with great joy in the skies above America, flight attendants and customers alike were seen celebrating the decision from 30.000 feet.