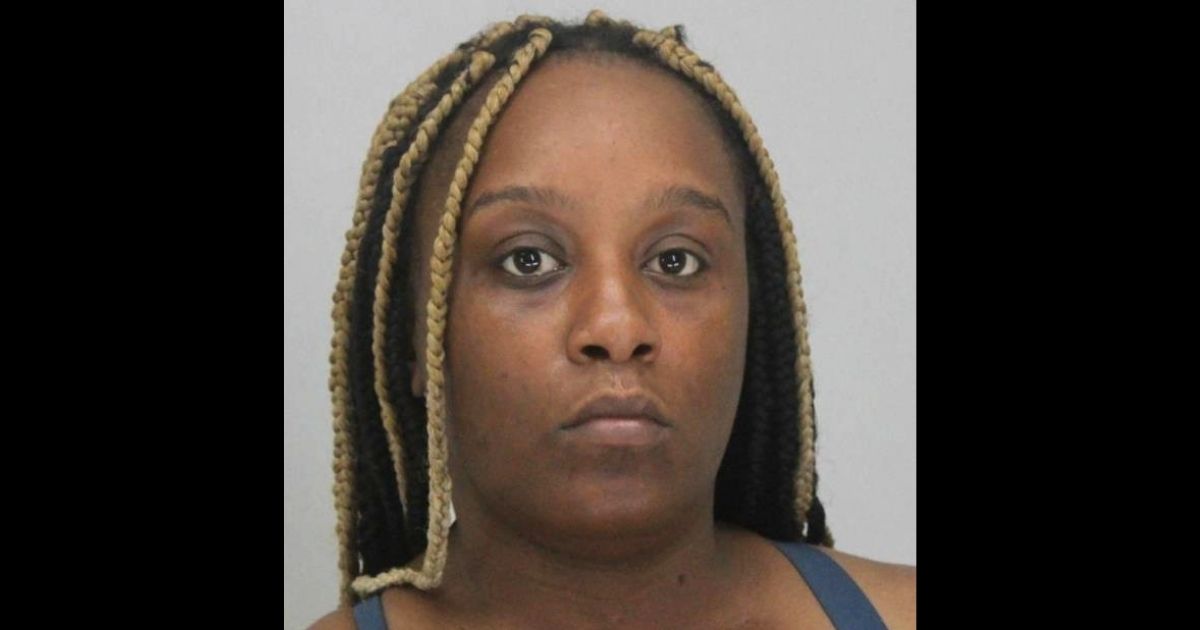 The following article, Twist in Case of Toddler’s Road Rage Death Leaves Mom in Handcuffs: Shot Came from Inside the Car, was first published on Flag And Cross.

In yet another reminder that social mores are rapidly decaying, a mother of five was charged in connection to the shooting death of her 3-year-old son after allegedly lying about it to authorities.

Washington initially told authorities that her toddler had been shot in the head by a stranger in a road rage incident. After investigating the charges, police found no evidence to back up her version of events.

However, officers did find evidence indicating that the gunshot had come from inside the car.

An autopsy also later revealed that the toddler had been shot at close range and the gunshot could not have come from a passing car.

Police have not revealed who they think pulled the trigger.

On 4/12/22, DPD charged Lacravivonne Washington w/ Manslaughter in connection to the death of a three-year-old.

Washington is out on bail for previous charges filed in this case. Anyone with info on her whereabouts is asked to contact DPD

According to the arrest affidavit, she initially claimed she didn’t own a gun. However, police found a gun in her glove compartment.

At the time of the shooting, Washington was driving around with two other toddlers, ages 4 and 2, in addition to her 3-year-old son.

There were no child safety seats in her car, as is required by Texas law for children under the age of 8, police say.

Washington then requested prayers and asked for space.

An arrest affidavit shows 26 year old Lacravivonne Washington was charged with endangering a child for driving a car with multiple children unrestrained and having a firearm accessible. @CBSDFW pic.twitter.com/tOe389a1Cy

There are so many things wrong with this incident it’s hard to know where to begin.

First, according to the police account, this is an unfit mom who endangered her toddlers by not securing them in child safety seats.

In addition to being a waste of tax dollars, that also diverted police resources from actual crime-fighting. This endangers public safety.

Third, Washington’s surviving children appear to be growing up in the midst of the instability she breeds with her erratic behavior. Eventually, they will become society’s burden — unless their lives are miraculously changed by some outside force. But how likely is that?

Our society is collapsing at an alarming pace, precipitated in large part by the breakdown of the American family.

We have become desensitized to senseless violence and a breakdown in civility. Sadly, there’s every indication that things will only get worse in the coming months and years ahead.

Continue reading: Twist in Case of Toddler’s Road Rage Death Leaves Mom in Handcuffs: Shot Came from Inside the Car ...