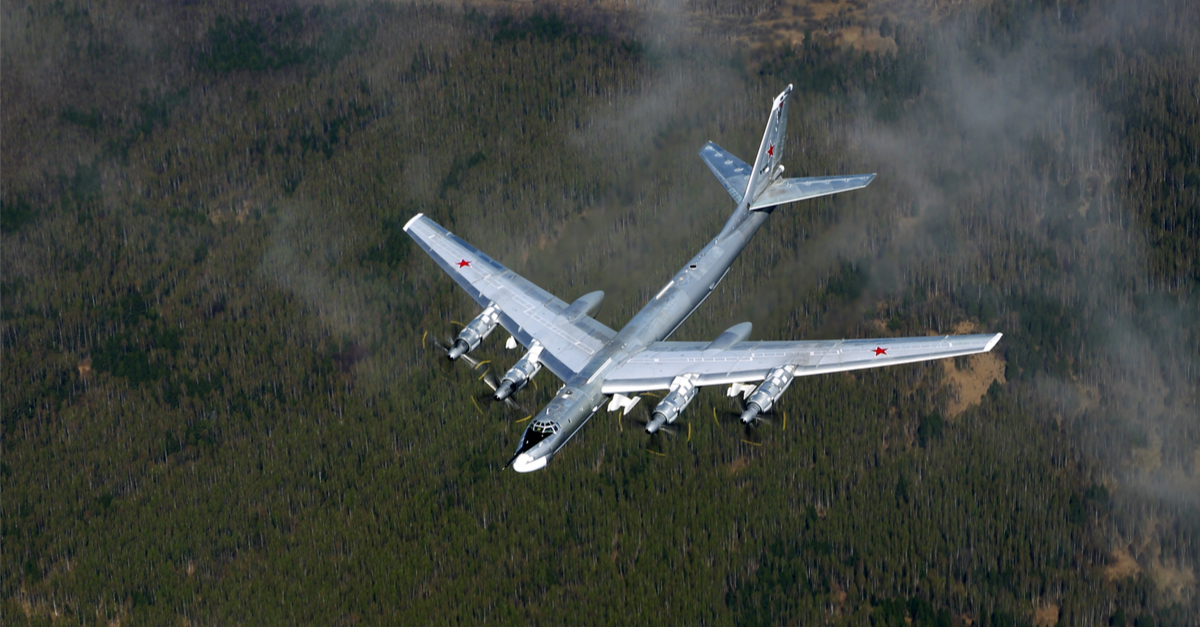 While it is ostensibly true that Russia is stepping all over its own proverbial feat during their bumbling invasion of Ukraine, the Gomer-Pyle act has been largely contained to the battlefield.

Up high, in the towers of the Kremlin in Moscow, there are deliberate and obviously-timed maneuverers taking place that send some unmistakable messages to the world at large.  The latest comes to us from the skies near the Russian border with Ukraine.

THIS is the chilling moment one of Vladimir Putin’s nuclear bombers was caught flying close to the Ukrainian border in a major military escalation.

The TU-160 strategic bomber was seen in the skies over Western Russia amid huge pressure on the Kremlin over the sinking of the Moskva flagship in the Black Sea. 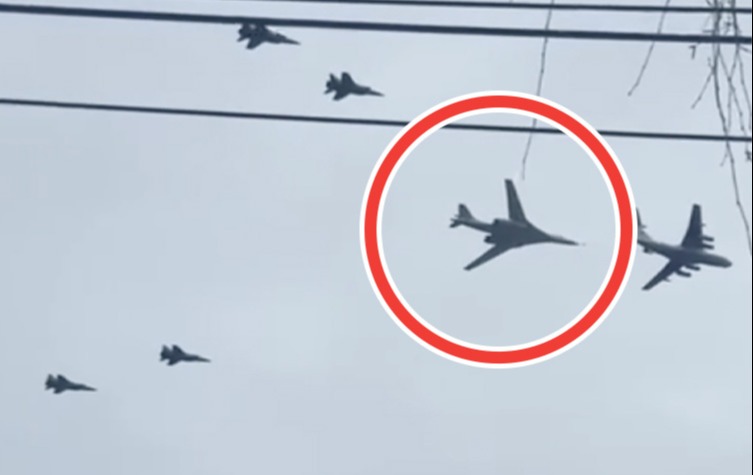 The choice of aircraft was not only purposeful for its payload, but for the pageantry of it all as well.

The super-loud Tu-95 is the only propeller-powered strategic bomber still in operational use today, and the plane first flew 70 years ago.

Putin has deployed the Tu-95s to buzz Britain at moments of high tension, for example in February this year when the Royal Air Force scrambled Typhoon fighters to escort two Bears off northern Scotland.

As Putin’s invasion continues to fail in ever more miserable ways, the world has become concerned that he may lash out with a nuclear strike on Ukraine.  This would very likely signal the beginning of World War III.