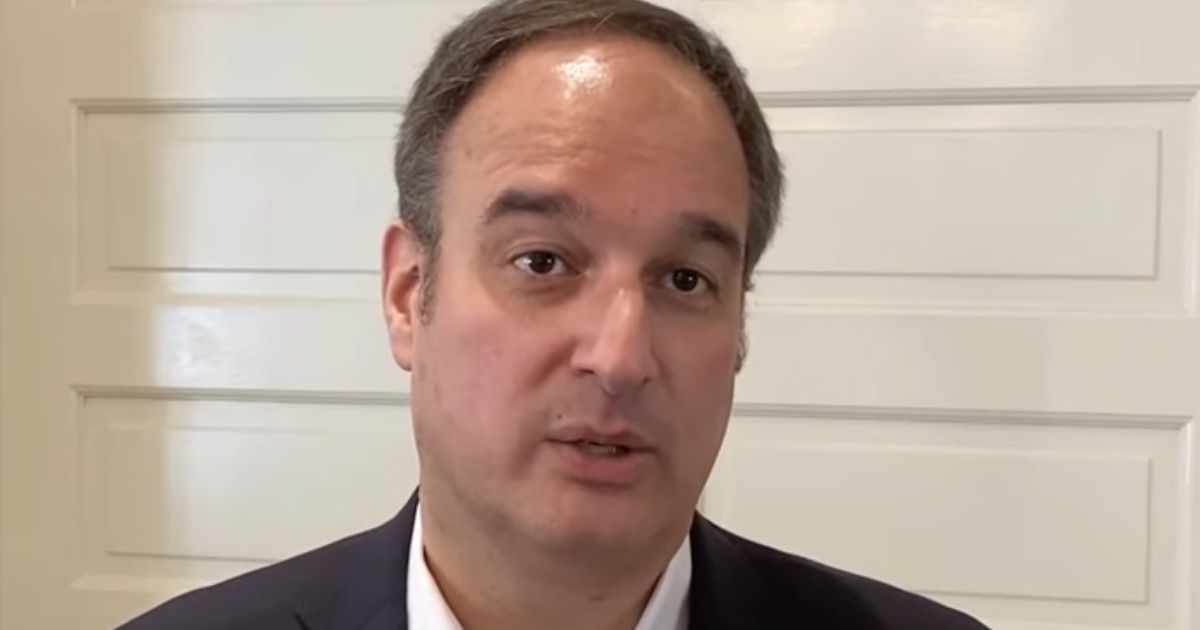 Then on Friday, Durham filed a motion with the court that could make Sussmann look much worse than that.

Sussmann’s trial is scheduled to begin on May 16.

Michael Sussmann’s motion to dimiss has been denied.

They’re going to trial on May 16, absent a plea deal or other developments (continuance, etc).

First, it included two sets of CIA notes pertaining to Sussmann’s initial contact with the agency on Jan. 31, 2017, and his subsequent meeting the following month. (In September 2016, Sussmann had met with then-FBI General Counsel James Baker.)

The notes were deeply critical of Sussmann’s data, which purported to show, as Fox News reported, a secret communication connection between The Trump Organization and Russia’s Alfa Bank, which has ties to the Russian government.

The motion identifies Alfa Bank as “Russia Bank-1.” The connection was supposedly maintained during the Trump presidential campaign through phones from the Russian cellphone manufacturer Yota, identified in the motion as “Russian Phone Provider-1.”

Durham’s filing states: “Agency-2 [the CIA] concluded in early 2017 that the Russian Bank-1 data and Russian Phone Provider-1 data was not ‘technically plausible,’ did not ‘withstand technical scrutiny,’ ‘contained gaps,’ ‘conflicted with [itself],’ and was ‘user created and not machine/tool generated.’ The Special Counsel’s Office has not reached a definitive conclusion in this regard.”

That data Michael Sussmann passed to the CIA in 2017?

The charge against Sussmann now relates only to what he told Baker when he asked for the September meeting. If the data he was discussing were not only misleading but deliberately manufactured, it only hardens suspicions of how hard Sussmann and others were working to plant the seeds of suspicion that would grow into a cancer that plagued most of the Trump presidency.

The second revelation is that Durham has granted immunity to Researcher-2, who has been identified as data scientist David Dagon, because “at least five other witnesses who conducted work relating to the Russia Bank-1 allegations invoked (or indicated their intent to invoke) their right against self-incrimination.”

The filing alleges that Researcher-2 expressed concerns to Sussmann that the data “was being unlawfully collected and used.” Dagon was part of the team that produced the white paper that Sussmann had provided to the CIA.

News that a witness for the prosecution has received immunity for testimony rarely means good things for defendants who don’t have immunity.

Durham’s motion also points out that Sussmann billed the Clinton campaign for the creation of the white paper in September 2016.

Durham has granted immunity to “Researcher-2” – identified as David Dagon.

Dagon raised concerns to Sussmann that the Trump data

Sussmann’s team also wanted Durham’s office to grant immunity to tech executive Rodney Joffe, who has not been charged in the case.

Referred to in Durham’s filings as “Tech Executive-1,” Joffe was a Clinton campaign technology analyst “who analyzed the Alfa Bank data,” according to a New York Times report from April 5. Sussmann’s legal team has acknowledged in court p0apers that Sussmann met with Baker on Joffe’s behalf, the Times reported.

Sussmann’s legal team claims Joffee would be a compelling defense witness, but that Joffe will assert his Fifth Amendment right against self-incrimination and refuse to testify on Sussmann’s behalf unless Durham grants him immunity, the Times reported.

According to Techno Fog (the pen name and Twitter account of a widely followed internet lawyer who has covered the Trump-Russia collusion case from its earliest days), Sussmann’s team has claimed that Durham can no longer prosecute Joffe because a five-year statute of limitations has run out since Sussmann’s meetings with the FBI.

Durham addresses this claim in the motion: “[D]efense counsel is not – and could not be – aware of all the evidence that the Government has collected and continues to collect, or the possible violations of law it is investigating.”

Hmmm. That makes it sound like there could be even more bad news coming Sussmann’s way.

The filing also states: “The Government also currently intends to seek immunity at trial for an individual who was employed at the U.S. Investigative firm.”

The reference is to Fusion GPS, the opposition research firm that commissioned former British spy Christopher Steele to produce the bogus dossier on former President Donald Trump. Moreover, “Unlike Tech Executive-1 [Joffe], that individual is considered a ‘witness’ and not a ‘subject’ of the Government’s investigation based on currently-known facts.”

The identity of that individual is not known. Techno Fox speculated that it was not Steele, who was retained by Fusion GPS, but an actual employee of the firm.

Durham began his probe into the origins of the Trump-Russia collusion investigation in May 2019. By October 2019, the inquiry had turned into a “criminal” investigation. In October 2020, then-Attorney General William Barr appointed Durham as a special counsel to prevent a potential Biden Administration from shutting it down. Unfortunately, he waited until after the election to disclose that, but I digress.

There was a time many of us had lost faith in Durham. Although he’s known for his thoroughness, and the number of records, people and agencies involved in this case is vast, three years is a long time.

But our patience just might pay off. He may actually deliver the goods.

And that would be good news, not just for Trump supporters, but for the rule of law.