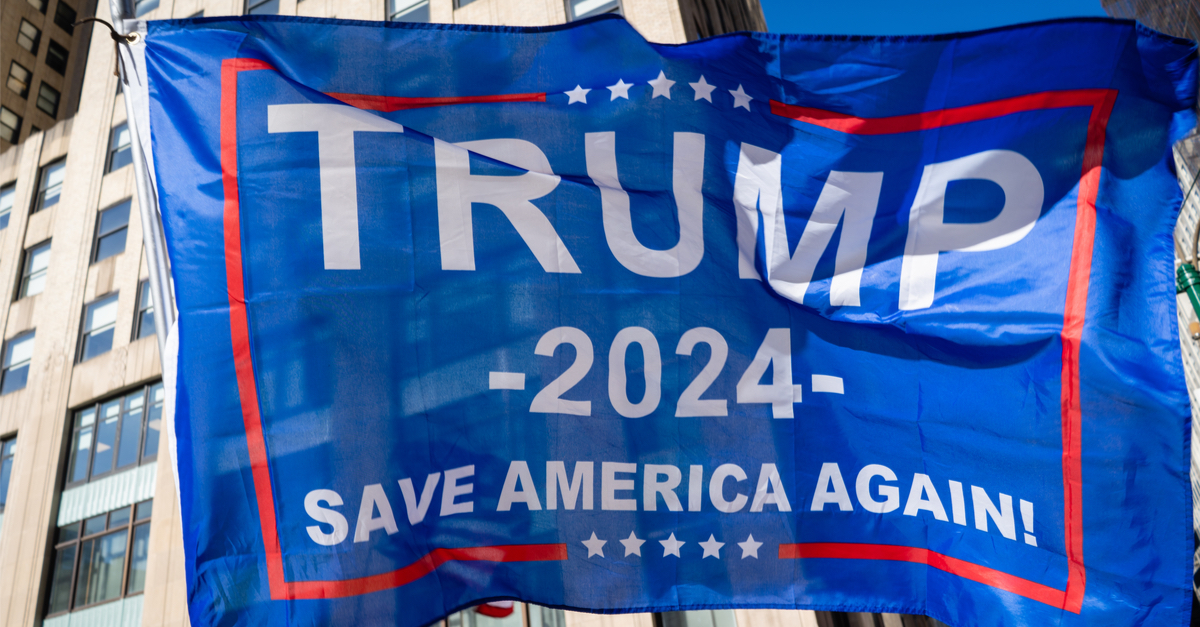 The following article, Trump Reveals 1 Thing He’d Do Differently if Re-Elected as President, was first published on Flag And Cross.

Former President Donald Trump reacted to the crises facing the U.S. in a Wednesday interview with Fox News’ Sean Hannity.

However, Trump brought up one approach to the presidency he’d fundamentally change in the event he returns to the White House.

Hannity asked Trump what he would “do differently a second time.”

“I think one of the things that I would do differently is I found the media is so corrupt that I would really not focus on them almost at all,” Trump said. “I would focus on getting the job done for the American people.

“You cater to the media, you deal with the media. They’re very dishonest. They write opposite things. They have sources that aren’t sources.”

“I think really I’d focus on getting the job done, getting our country back,” Trump said.

Trump has consistently signaled that he’s interested in becoming the second president in American history to serve non-consecutive terms in the White House. Democrat Grover Cleveland was the first at the end of the 19th century.

The 45th president went so far as to call the invasion an act of genocide.

Trump said that Putin never would’ve tried to invade Ukraine if he were still in office.

He also addressed the southern border crisis, predicting that “40, 50 or 60 million people” will have infiltrated the country by the end of Biden’s presidency.

“That’s a horrible thing,” Trump said. “All Joe would’ve had to do is leave it alone. … We had the best border, the most secure border we’ve ever had. The wall was almost complete.”

“They’re letting people invade our country. This is an invasion of our country,” he added. “Nobody has ever allowed people to invade their country like is happening to us.”

Trump has yet to announce a 2024 presidential campaign.