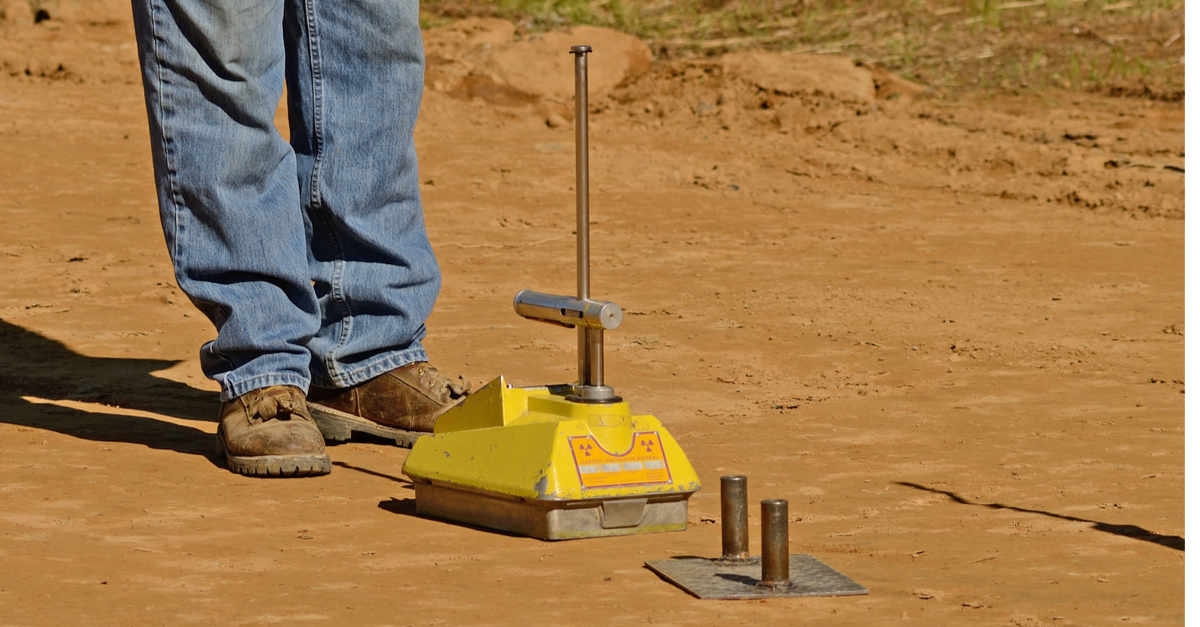 The following article, Nuclear Device Goes Missing in Pennsylvania, was first published on Flag And Cross.

Amid the chaos of the world at large, with World War III taking shape in Europe and even more trouble rising further east, Americans have been a little on edge of late.

This is a strange time in world history, certainly, and it would be a little irresponsible for us to be drifting through this life without recognizing the hard facts of the matter, or understanding the instability of it all.

Now, to add even more chaos to the mix, law enforcement in Pennsylvania are concerned about the disappearance of a nuclear device.

Authorities in Pennsylvania are searching for a missing portable nuclear device containing radioactive material that belongs to a local construction inspection company.

The state’s Department of Environmental Protection said the device, a portable nuclear gauge, is often used at construction sites to “evaluate the properties of building and road-bed materials.” But if mishandled or damaged, people could be exposed to radiation contamination.

Authorities made sure to explain the potential danger to the public.

If the device’s sealed sources of radioactive material are badly damaged or struck by a vehicle, “there is potential for damage to the radioactive source and spread of contamination,” according to the agency.

“It is critical for anyone who has information about the lost nuclear gauge to contact local authorities or DEP,” David Allard, director of the Bureau of Radiation Protection, said in a statement. “As long as the device is not tampered with or damaged, it presents no hazard to public safety.”

Police were concerned that the device may have been compromised in the theft itself, and are suggesting that anyone who finds the gauge not to handle it and contact the local authorities.