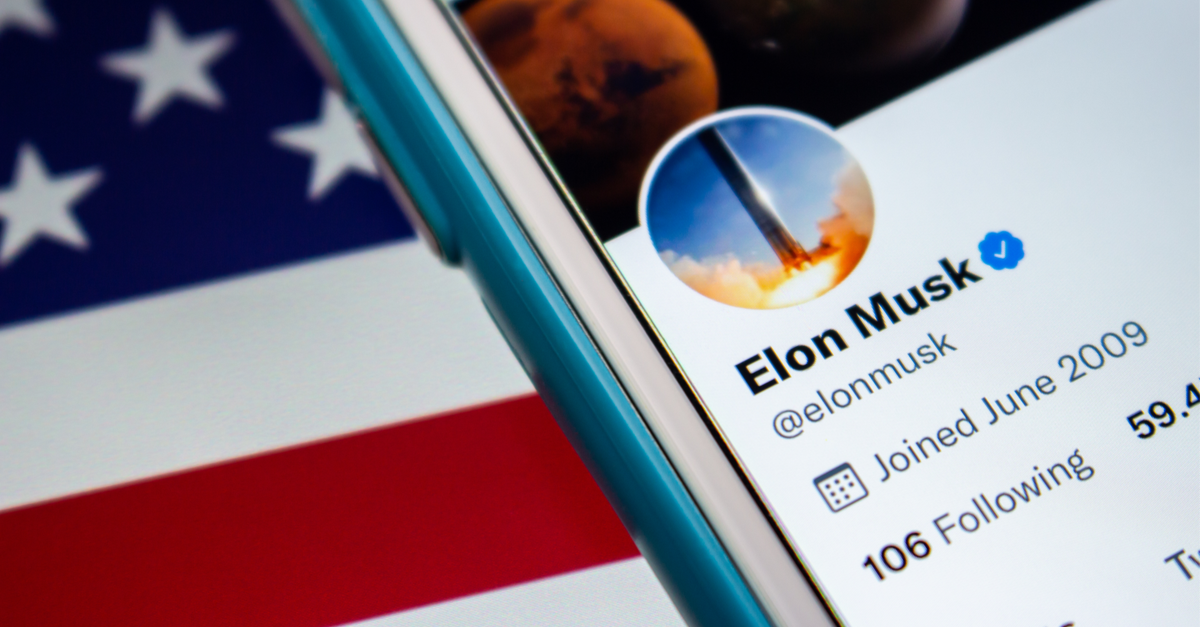 The following article, Elon ‘Likes’ Tweet That Criticizes Twitter’s Attempts to Stifle Him, was first published on Flag And Cross.

Elon Musk may just be crazy enough to pull this whole thing off, right?

This is one of the most eccentric and powerful people our nation has ever seen, and his unorthodox method of approaching just about everything has confounded the established business hive mind of out nation for years.

Now, as he looks to purchase social media giant Twitter outright, he’s also stirring the pot with his activity on the app.

Elon Musk’s tumultuous bid to buy Twitter continued Saturday when the Tesla CEO took to the social media platform to back claims that the “game is rigged” if his attempts fail.

“If the game is fair, Elon will buy Twitter. If the game is rigged, there will be some reason why he won’t be able to,” co-founder of venture capital firm Craft Ventures David Sacks said on Twitter. “We’re about to find out how deep the corruption goes.”

Musk responded to the comment with a simple “Indeed” – furthering his Twitter engagement involving his latest push to buy the social media company.

Musk gave an unsolicited $43 billion offer this week to buy Twitter after he claimed he had quietly become the largest shareholder and owned a 9.2 percent stake in the company.

Musk has been incredibly critical of Twitter’s encroachment on the Fist Amendment, and had previously promoted to “unlock” the app should he become the lead decision maker.