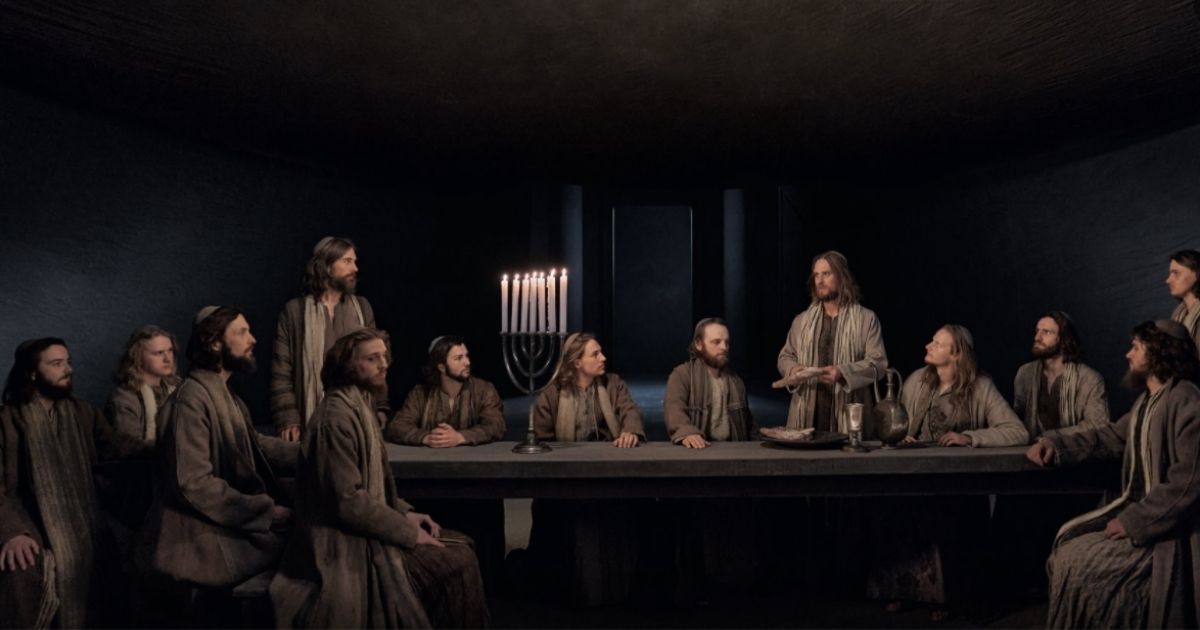 The following article, After Years of Waiting, Community Resumes Special Christian Easter Tradition Celebrated Since 1634, was first published on Flag And Cross.

Plenty of traditions are observed by the faithful leading up to Easter. Depending on your location and local church, there are a variety of ways to participate in remembering the price Christ paid to redeem us.

One very special celebration is held in Oberammergau, Germany, every 10 years because of a promise made centuries ago. It’s called the “Passionsspiele,” or “Passion Play,” and it commemorates a time of healing for a small town and the covenant that resulted.

“In 1633 the Oberammergau villagers promised to perform the suffering, death and resurrection of Christ every tenth year, in so far as no one was to die of the plague anymore,” the official website for the event states.

“The villagers were answered by God and therefore in 1634 the first Passion Play took place. The promise has been kept until today.”

However, a modern-day resurgence of “plague” has bumped the tradition two years off, as the group postponed its most recent performance due to COVID-19.

“2020 the Passion Play had to be postponed for two years due to the corona-pandemic,” the site explained, adding that the 42nd Oberammergau Passion Play would take place this year from May 14 to Oct. 2.

Easter will be celebrated April 17 in Germany, just as it will be in the United States, but the play is slated to begin in May. The most recent performance before this was in 2010.

Beginning with the entry into Jerusalem and ending with the Resurrection, the play is made up of 12 scenes and lasts for hours, beginning in the afternoon and carrying into the evening after a three-hour break.

“Each scene is preceded by a performance of the choir with a Living Picture (tableau vivant — representation of paintings by living persons),” the website states.

“The Living Pictures are contemplative-interpretive typological references to the Old Testament, accompanied by the orchestra and choir. As devotional pictures, they offer an environment to pause and reflect.”

While the opportunity to play Jesus or Pilate is certainly of great importance, it is the fraught role of Judas that is the most coveted and complex.

“Normally you play Jesus first, then Judas, as they say in Oberammergau,” Rochus Rückel, who has the part of Jesus in the 2022 play, told Merkur.de.

The town sees a huge influx of visitors during the months that the play runs, and for many businesses, it’s their saving grace — especially since the last two years have seen so few tourists.

But locals find the Passionsspiele very important as well, and there are stories of great things happening during performances.

One year, attendees said that as Jesus’ side was pierced with the spear, lightning struck just behind the stage.

Another year, attendees were said to have fainted in entire rows.

It’s a unique opportunity and a fairly Christ-centric event given how Germany has become disenchanted with religion. According to a poll conducted in 2021, 61% of German respondents said religion is “not important” or “not important at all.”

However, the website says the purpose of the play is to highlight Christ’s radically relevant message and the consistency of his faith.

“For us, Jesus is an outspoken young Jew who was crucified for his message, which is still valid today,” the website states.

“We want to show a Jesus who stands up for the faith in his God, who is the God of Abraham, the God of Isaac and the God of Jacob, with incredible consistency.”

And perhaps this year’s performance will result in more people realizing just that.

An entire history of each decade’s performance and more general information can be found on the official website.