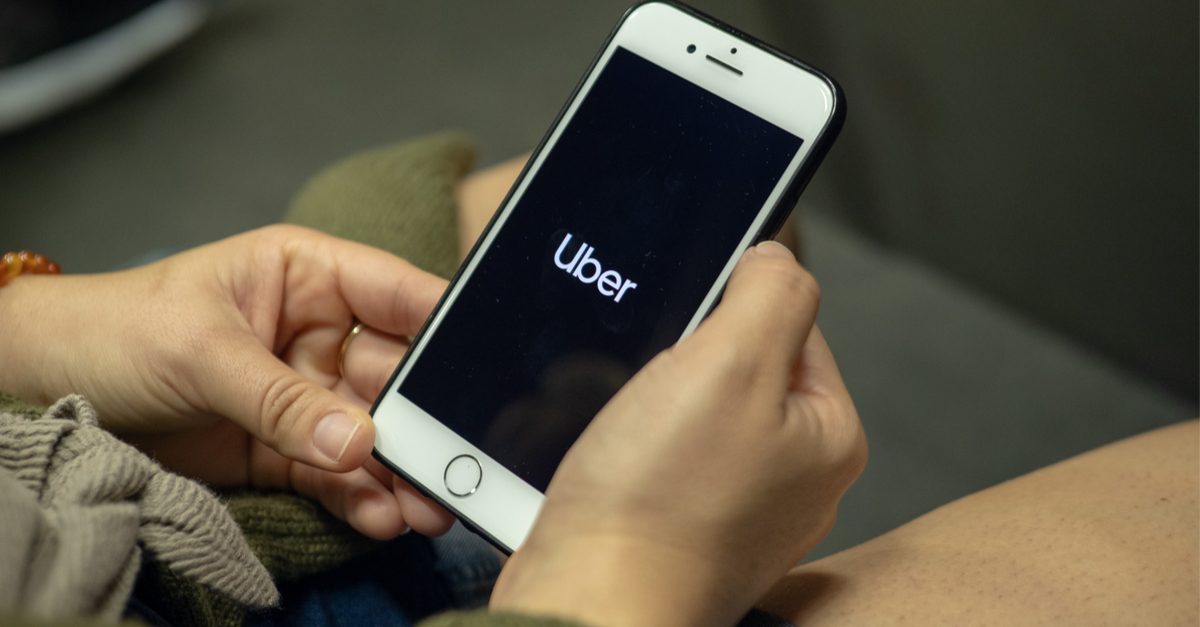 As Uber arrived on the scene several years ago, there were plenty of people who predicted that they would cease to be innovative in only a matter of years, and they seem to have been spot-on.

Not only has the quality of service declined across the board, but Uber’s business practices are also conspicuously poor, with drivers still barely making a living wage despite the enormous profit that the company itself makes.

Now, to make matters worse, a massive spike in fares during the aftermath of Tuesday’s Brooklyn subway attack shows that the rideshare leviathans have a lot of work to do still.

On Tuesday, after the horrific subway shooting that injured at least 29 people, Uber and Lyft appeared to enact surge pricing — when strong demand causes fares to spike. There was an outcry from riders on social media — including Shannon McDonagh, who tweeted an image from the app appearing to show a $68.49 fare from Sunset Park to Long Island City. (An Uber spokeswoman told The Post the company put a “cap” on all prices, but wouldn’t specify amounts. Later that day, the company agreed to refund riders who were charged surge pricing. Lyft also said it would adjust fares for customers who paid higher prices when the shooting occurred.)

Hours after the horrific subway shooting, Beffa opened the Uber app before meeting friends for dinner on the Upper East Side and nearly did a double take at the $42 charge to get 10 minutes uptown post-rush hour. She reluctantly took the subway instead.

“I was trying to avoid the subway because of the shooting but there was no way I was paying $42 for one way,” Beffa said. “Just getting somewhere can end up costing more than dinner.”

The news won’t come as a surprise to many Uber customers, however, as prices on the app have continued to rise, even after pandemic-era stressors to the company have disappeared.