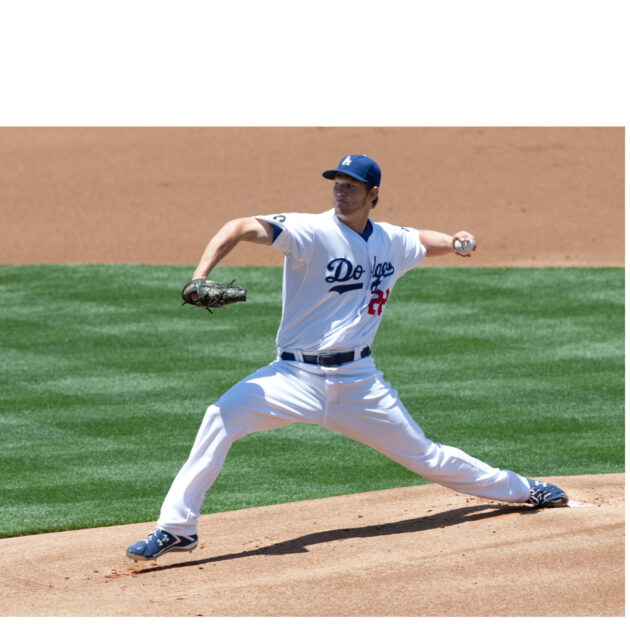 The following article, Star Dodgers Pitcher Yanked from Mound 7 Innings Into a Perfect Game, was first published on Flag And Cross.

This can’t be good for baseball.

A perfect game consists of a pitcher dismissing every batter of the opposing team without a single hitter reaching base.

There have only been 23 perfect games in the history of Major League Baseball.

Kershaw had dismissed every Minnesota Twins batter seven innings into the contest, racking up 13 strikeouts against a lineup that failed to secure any serious contact.

The ace was ultimately pulled at the start of the eighth inning.

Gary Sanchez, the second hitter after Clayton Kershaw comes out of the game, breaks up the perfect game with a single pic.twitter.com/DjGxi1V5Tx

In postgame remarks, Kershaw said that baseball’s lockout prevented him from preparing his body to throw enough pitches to finish the game before the season started.

“Earlier in my career, I’d be built up to 100 pitches,” he said, according to Yahoo Sports.

“Blame it on the lockout, blame it on me not picking up a baseball until January.”

“My slider was horrible the last two innings, it didn’t have the bite. It was time.”

Kershaw had missed the 2021 postseason due to an elbow injury, a factor that likely made the Dodgers loath to extend the ace beyond the 80 pitches he threw in Wednesday’s contest this early in the season.

“I would have loved to have stayed, but bigger things, man. Bigger things,” said Kershaw, expressing more disappointment for the catcher he was working with.

Dodgers manager Dave Roberts defended his decision to yank Kershaw from the game, suggesting the call was made with the consent of the three-time Cy Young award winner.

“I had to make a tough decision, but ultimately, it wasn’t as tough as perceived,” said Roberts of the move.

Since 1901, only two pitchers have been pulled after 7+ perfect innings.

The Dodgers manager in both games? Dave Roberts.

“He got to 80 pitches and I felt the stuff was starting to tick down, taking to [catcher Austin Barnes] and Clayton himself.”

Felix Hernandez threw the last perfect game in the majors in August 2012 for the Seattle Mariners.