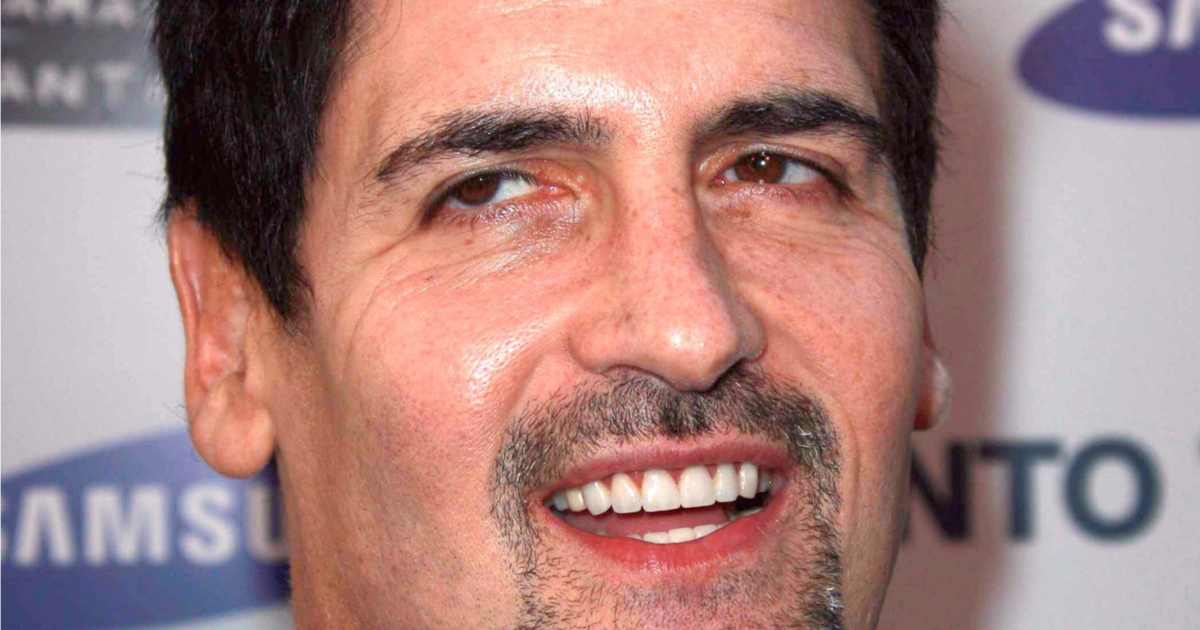 The following article, Mark Cuban Has Harsh Words About Elon’s Twitter Offer, was first published on Flag And Cross.

For every quiet, estate-bound billionaire in America, there are numerous brash, kooky eccentric billionaires waiting in the wings.

This has been true of the ultra-wealthy in the United States from its inception, and provides evidence that perhaps the American Dream hasn’t quite died just yet.

This week, two of our nation’s wealthiest and wackiest personas were not seeing eye-to-eye, and the result was a harsh interpretation of the situation at hand.

Dallas Mavericks owner Mark Cuban chimed in on Elon Musk’s attempt to purchase Twitter for $43 billion, saying that he thinks the Tesla CEO is “f—— with the SEC” and that Twitter will do everything in their power not to sell.

Musk, a popular user on the site with more than 81 million followers, announced the offer on Thursday morning to buy all outstanding shares for $54.20 each.

“I believe free speech is a societal imperative for a functioning democracy,” Musk said in a Securities and Exchange Commission filing. “I now realize the company will neither thrive nor serve this societal imperative in its current form. Twitter needs to be transformed as a private company.”

Cuban laid out his concerns online.

“His filing w/the SEC allows him to say he wants to take a company private for $54.20. Vs his ‘Am considering taking Tesla private at $420. Funding secured.’ Price go up. His shares get sold. Profit,” Cuban tweeted. “SEC like WTF just happened.”

Cuban also said he thinks “every major tech company… is on the phone with their anti trust lawyers asking if they can buy Twitter and get it approved.”

“And Twitter is on the phone with their lawyers asking which can be their white knight,” Cuban tweeted. “Gonna be interesting.”

Musk’s offer included a warning as well, with the Tesla owner suggesting that he would be looking to sell his 9.2% stake in the company should his offer to buy Twitter outright be refused.