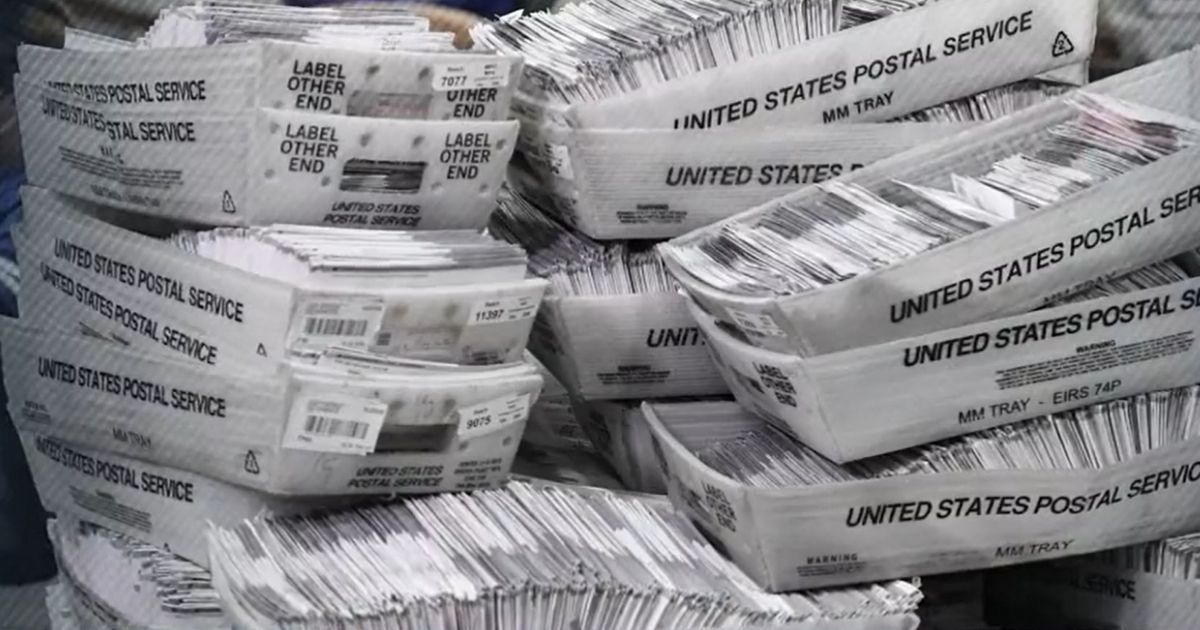 The following article, Here’s How They Tipped the Scales for Biden: Movie That Brought Down Zuckerberg Drops Another Bombshell, was first published on Flag And Cross.

When Meta CEO Mark Zuckerberg spent hundreds of millions of dollars during the 2020 presidential race, he said the money was a donation to help run elections. But “donations” usually don’t come with a list of rules.

“The Chan-Zuckerberg initiative funded the Center for Tech and Civic Life,” Bossie said. “OK, so they gave $327 million to that organization, and that’s a 501(c)(3).

“And that organization filed their IRS 990s, their tax returns. So we went through them, and in there … 160 of those grants accounted for $272 million. And 92 percent, 92 percent of that $272 million went to Biden counties.”

Yet the story does not end there. In “Rigged,” Bossie revealed the money also came with what amounts to a list of demands.

“Elections offices were told how to spend the money based on CTCL’s contracts,” he said.

Former Wisconsin Supreme Court Justice Michael Gableman has been conducting a special investigation of the 2020 election in that state, and he went into further detail about Zuckerberg’s plot.

If you want to learn every detail about Zuckerberg’s plan to help Biden win the election, get “Rigged” here today.

According to The Associated Press, Gableman’s investigation centered on five Wisconsin cities: Green Bay, Kenosha, Milwaukee, Madison and Racine. In the film, he explained how Zuckerberg encouraged those cities to do his bidding.

“As part of the contract that the Zuckerberg agents signed, if the five cities at any time did not do precisely what the Zuckerberg employees told the city to do, they reserved the right to take the money back,” Gableman said.

For that reason, Wisconsin Assemblywoman Janel Brandtjen said, many of the election workers may have felt trapped.

“I think a lot of the clerks and staff felt beholden, that if they didn’t do what they asked, they would have to return the money,” she said.

Bossie said some of the requirements in the contracts included recruiting poll workers and supporting absentee voting and ballot curing, which means “fixing” ballots that otherwise would have been invalid.

Since Zuckerberg funded these practices primarily in Democratic areas, Republicans were not afforded the same assistance.

“If, in fact, ballot curing takes place only in a selected number of counties and precincts, that tips the scale,” former Ohio Secretary of State Ken Blackwell said.

Zuckerberg’s plot to influence the 2020 election for Joe Biden is wider and deeper than most people realized, but “Rigged” exposes it all. It is out right now, and you can get your copy here.

Continue reading: Here’s How They Tipped the Scales for Biden: Movie That Brought Down Zuckerberg Drops Another Bombshell ...