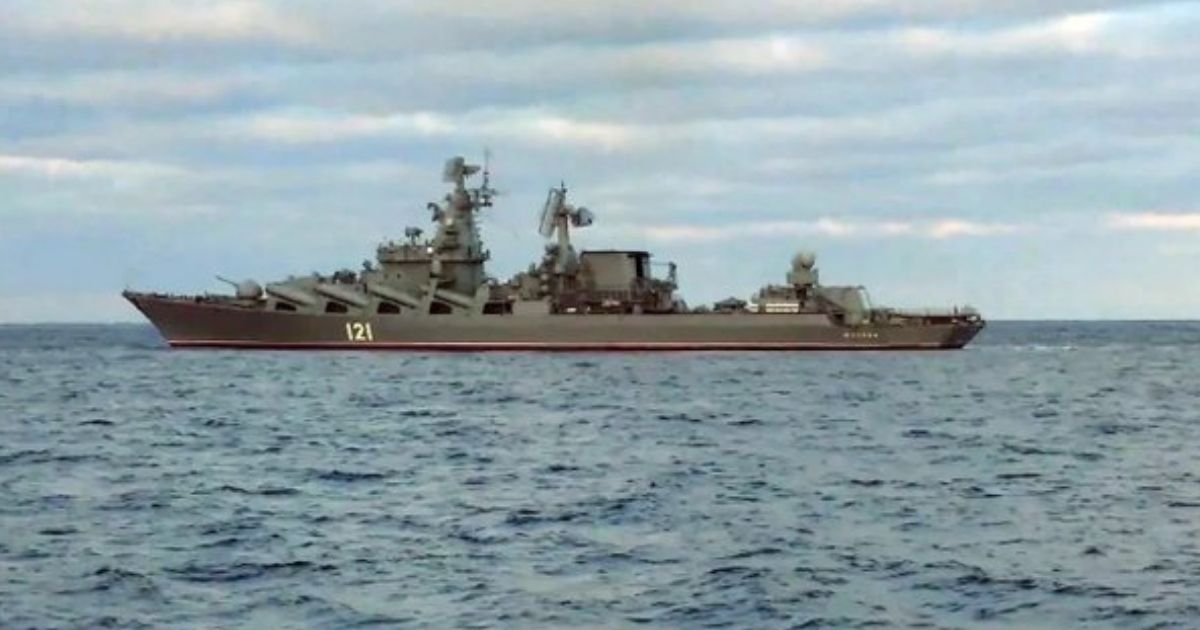 Two Ukrainian government officials said on Wednesday that the flagship of the Russian navy’s Black Sea fleet had been badly damaged, with Russian state outlets later admitting that the vessel had incurred serious damage.

The guided-missile cruiser Moskva bombarded Snake Island at the onset of the war with Ukraine, spurring profane defiance from Ukrainian servicemen who were ordered to surrender. The moment became a symbol of the nation’s resistance.

Maksym Marchenko, governor of Odessa in southwest Ukraine, said the vessel had been hit with missiles, according to The Guardian.

The head of the #Odessa regional administration, Maxim Marchenko, confirms the information that the #Russian missile cruiser “Moskva” was attacked by “Neptune” anti-ship missiles and got serious damage. pic.twitter.com/N9jovoEp66

Oleksiy Arestovych, an aide to Ukraine’s president, said only that “a surprise happened” with Moskva and that the ship could have as many as 510 crew members on board.

As reports of the damage circulated, the Russian state-run propaganda channels RIA Novosti and TASS claimed a fire on the vessel had caused an explosion of ammunition.

“As a result of a fire, ammunition detonated on the Moskva missile cruiser. The ship was seriously damaged. The crew was completely evacuated,” the Russian Defense Ministry said, according to TASS.

The Moskva isn’t the first Russian ship to take serious damage during the war with Ukraine.

An amphibious loading ship was bombed and destroyed in the occupied port of Berdyansk last month, with flames and powerful explosions visible from miles away.

The destruction of Moskva would be the most embarrassing loss for the Russian military in the entire conflict.