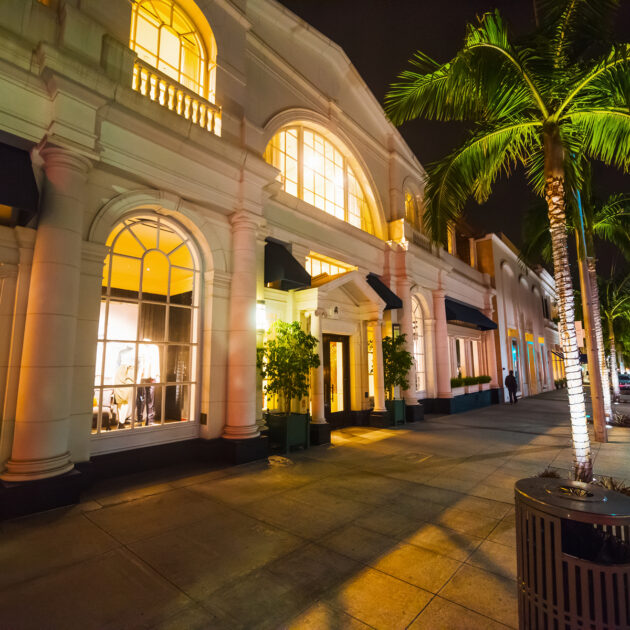 The following article, 17 Gangs Have Dispatched Crews to Rob the Wealthiest People in LA, Police Say, was first published on Flag And Cross.

Police have learned that 17 gangs have honed in on the wealthiest residents of the Los Angeles area by robbing them after they leave venues catering to the rich and famous.

Police said the robberies are often carried out by crews working from multiple vehicles and that the high-end handbags, watches and other items are then sold regionally on a thriving black market, according to the Los Angeles Times.

Violence towards victims is becoming a hallmark of the crimes, said Capt. Jonathan Tippet, who leads a Los Angeles Police Department task force formed as the number of high-end violent robberies began to spike.

“There’s no chance or opportunity for these victims even to comply. They’re just running up to people and attacking them, whether that’s putting a gun in their face or punching them and beating on them,” Tippet said. “Pistol whipping them as well.”

Gangs including the Bloods and Crips are involved, Tippet said.

The robberies are organized, he said, with sometimes as many as five vehicles converging on a target identified by a spotter who alerts gangs when wealthy potential targets are on the move.

LAPD is fighting back, Tippet said, with 24 robbery arrests involving 47 robberies, as well as 16 gun arrests and six attempted murder arrests. But many of those arrested are back out on the street.

“I am absolutely frustrated,” he said.

“This revolving-door criminal justice system that we have right now clearly is not working and is endangering the citizens of Los Angeles and is creating a public safety crisis,” Briggs said. “We need to find a solution.”

Briggs said the surveillance camera footage of robberies that Tippet shared with the police commission showed an “outrageous display of arrogance on the part of these criminals, to think they can just run amok in our city and terrorize our citizens.”

Tippet said that the task force will continue to do its work and said it is likely to expand its reach to those who buy stolen items.

“They are participating” in the crimes, Tippet said.

LAPD Chief Michel Moore noted that one person identified as Matthew Adams, 18, had been involved in eight robberies and was sent back on the streets three times after being arrested.

An arrest that came after Moore’s presentation, in which Adams pleaded not guilty to participating in seven robberies, resulted in Adams remaining in custody, at least as of this week.