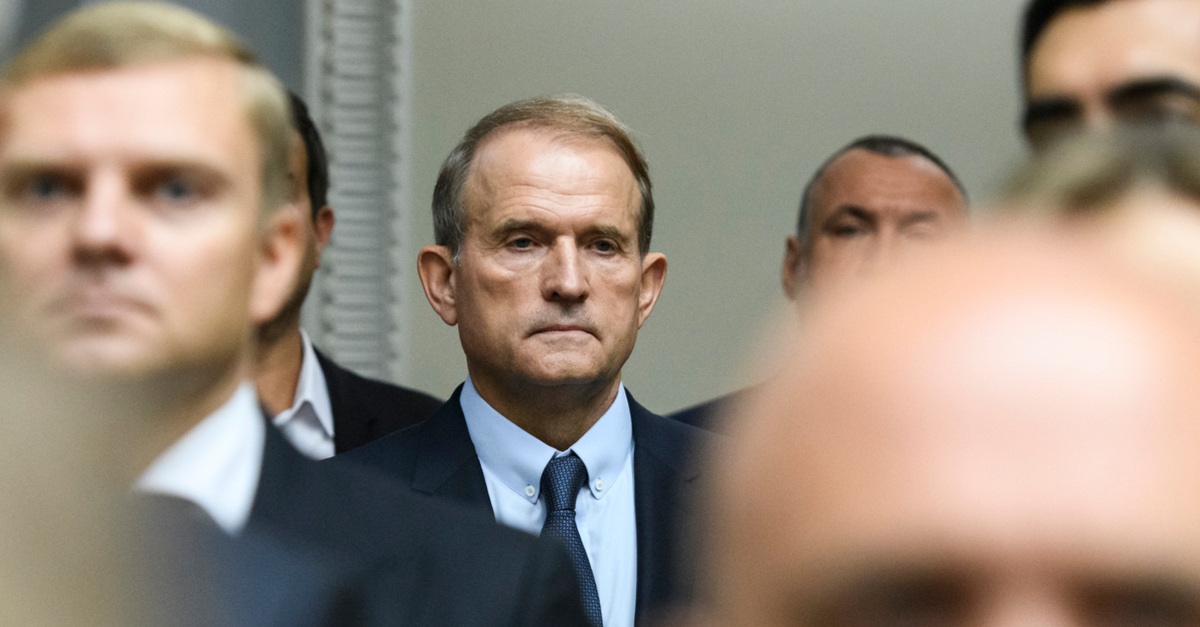 The following article, Russia Fumes After Putin Pal Captured in Ukraine, was first published on Flag And Cross.

Things have not been going well for Vladimir Putin in Ukraine, and that was quite the understatement.

In fact, the Kremlin has been failing horribly in their attempts to invade Ukraine, being beaten back by the much smaller military commanded by Kyiv, who’ve been assisted by ordinary citizens with more grit than a beach house carpet.

Worse still, the Ukrainians have killed numerous high ranking military commanders from Russia, and have now captured one of Vlad Putin’s close confidantes.

Russia on Wednesday told Ukraine to “watch out” after its former Soviet neighbour captured pro-Kremlin politician Viktor Medvedchuk, turning down Kyiv’s offer of a swap with a warning that those holding him might soon be detained themselves.

Medvedchuk, one of President Vladimir Putin’s close allies in Ukraine, was shown handcuffed and wearing the uniform of a Ukrainian soldier on Tuesday in a picture tweeted by President Volodymyr Zelenskiy.

Then came the threats.

“Those freaks who call themselves the Ukrainian authorities say that they want to beat testimony out of Viktor Medvedchuk, ‘quickly and fairly’, convict him, and then exchange him for prisoners,” Dmitry Medvedev, deputy chairman of Russia’s Security Council, said.

“These people should watch out and lock the doors well at night to make sure they do not become the people who are going to be exchanged themselves,” said Medvedev, a close Putin ally who served as Russian president from 2008 to 2012.

Medvedchuk was believed by many to be the heir-apparent to Ukrainian President Volodymyr Zelenskyy should the Russian invasion gone according to plan.