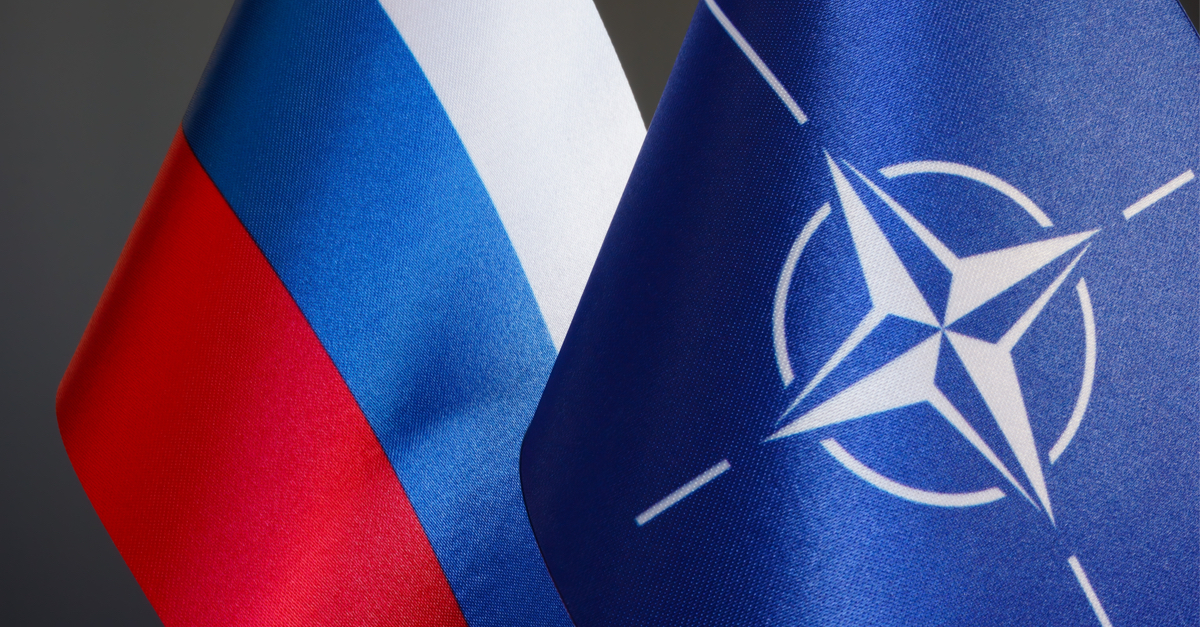 The following article, Putin Getting New NATO Neighbors After Botching Ukraine Invasion, was first published on Flag And Cross.

One of Vladimir Putin’s primary objectives in this invasion of Ukraine was to keep the sovereign, neighboring nation from joining NATO – the international organization that Putin seems to feel was his only real competition in the world.

As it turns out, the Russian army was always far more incompetent than we ever realized, (even with all those nukes), and the Kremlin can’t even seem to make enough headway to conquer Ukraine:  A nation that is far smaller in stature  than the NATO fighting force.

And, with Russia’s formidable reputation now all but gone, it has emboldened a few of their neighbors to get started on their NATO applications.

Finland and Sweden could both seek to join NATO in the coming weeks, warning Europe’s security landscape has “completely changed” in the aftermath of Russia’s onslaught in Ukraine.

Finnish Prime Minister Sanna Marin said Wednesday that the Nordic country, which shares a 1,300-kilometer (810-mile) border with Russia, would decide on whether to join the U.S.-led military alliance “within weeks.”

Finnish lawmakers are expected to debate the pros and cons of joining the 30-member alliance upon returning from their Easter break.

The message was stern and succinct.

“Everything changed when Russia invaded Ukraine,” Marin said, speaking alongside her Swedish counterpart, Magdalena Andersson, at a joint news conference in Stockholm.

“I think people’s mindsets in Finland, also in Sweden, changed and [were] shaped very dramatically because of Russia’s actions,” Marin said. “This is very clear and that caused a need for a process in Finland to have a discussion about our own security choices.”

With Putin’s invasion now backfiring on multiple fronts, the world needs to ask itself, how long before the Moscow Madman turns truly unstable?