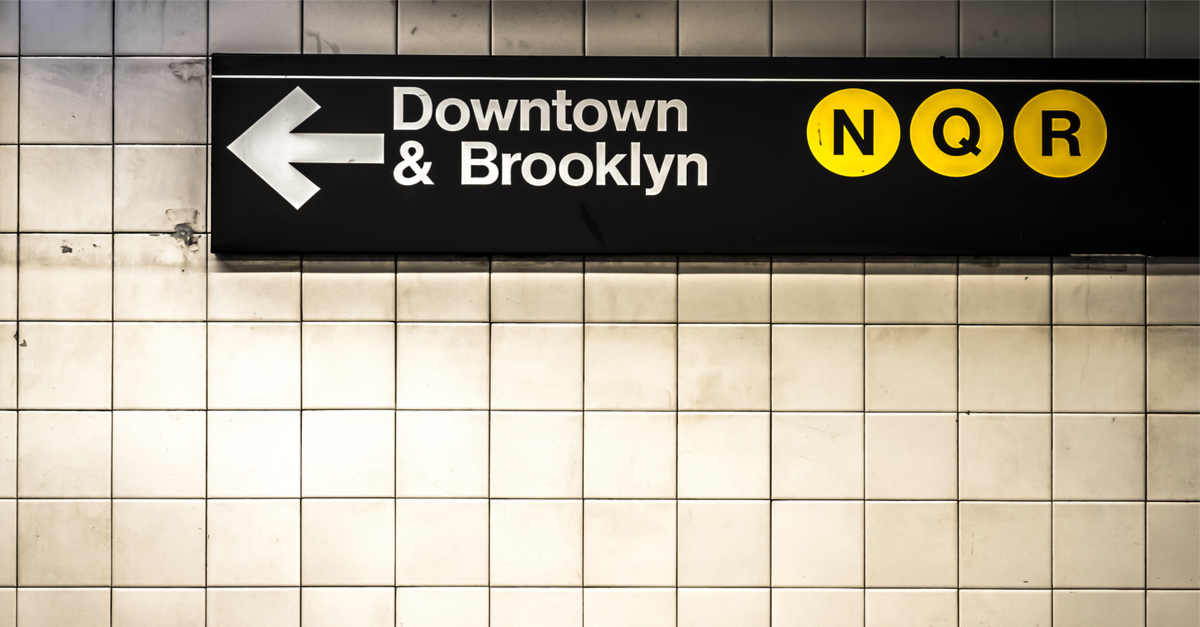 The following article, Brooklyn Subway Shooter Arrested in Manhattan, was first published on Flag And Cross.

After an exhaustive manhunt lasting well over a day, New York City says “we got him”.

Frank James, the suspect in a Tuesday morning attack on the subway in New York City, was taken into custody without incident on Wednesday afternoon in Manhattan.

Frank R. James, 62, is in the custody of officers with the New York Police Department’s 9th Precinct, where multiple law enforcement sources have said the suspect accused of Tuesday’s shooting is being taken pending charges.

“We got him,” Mayor Eric Adams said during a Wednesday afternoon press conference.

Bystanders were lucky that James wasn’t able to execute his full plan:

James is accused of injuring 29 people in a Sunset Park, Brooklyn, subway station around 8:25 a.m. Tuesday morning. James was allegedly aboard a Manhattan-bound N train during morning rush-hour when he placed a gas mask on his face, unleashed a smoke canister and opened fire inside the train and on the platform of the 36th Street subway station. At least 10 victims suffered gunshot wounds, officials have said.

Authorities said James rented a U-Haul van from a Philadelphia store on Monday and ultimately drove the vehicle to a spot on Kings Highway in Gravesend, Brooklyn, where he parked the vehicle and entered a nearby subway station. He rode the subway an estimated eight stops before unleashing his attack, NYPD officials said Tuesday.

Social media accounts linked to James appeared to show the suspect spouting racially harmful ideologies and threatening violence, leading many to wonder if these platforms were doing enough to prevent such a tragedy.