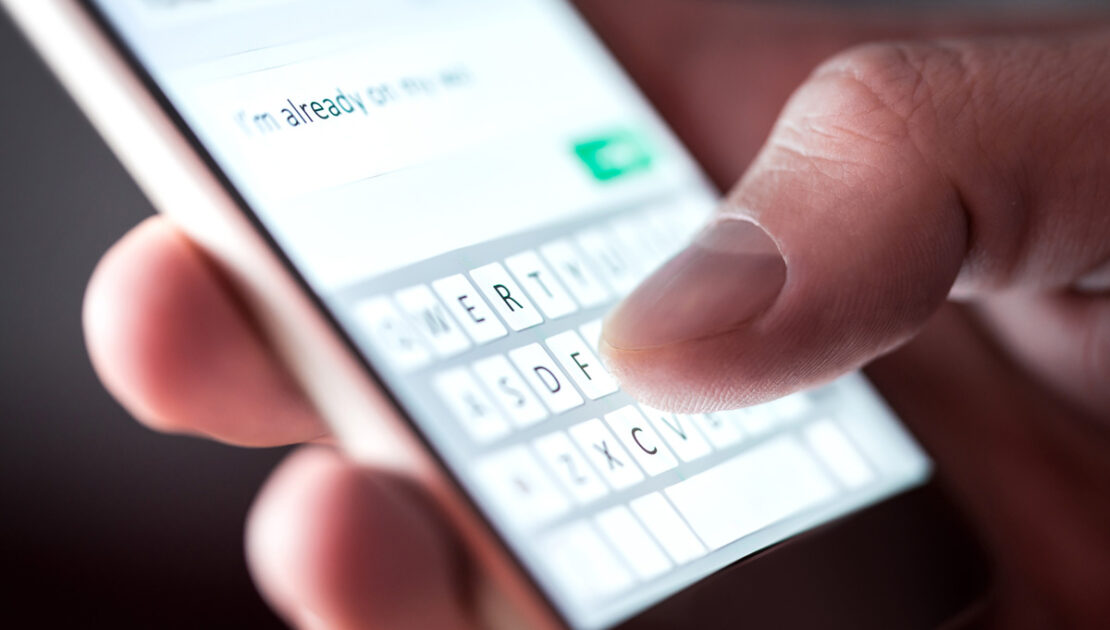 “I hope you all can do what I did and pay for everything for this entire family for 30 years,” Hunter Biden wrote to his daughter Naomi in January 2019, the New York Post reported over the weekend.

“It’s really hard. But don’t worry, unlike pop, I won’t make you give me half your salary.”

The laptop, turned in to a Delaware repair shop in April 2019, contains evidence that shows Hunter paid for his father’s household expenses while he was vice president.

Schwerin was president of the firm Rosemont Seneca Partners, and JRB are the president’s initials, for Joseph Robinette Biden.

Hunter complained: ‘I hope you all can do what I did and pay for everything for this entire family for 30 years.
‘It’s really hard. But don’t worry, unlike Pop [Joe], I won’t make you give me half your salary.’

Miranda Devine, an Australian-born Post columnist and author of the book “Laptop from Hell,” told “Fox & Friends” on Monday that the text messages and emails make it look “as if [Joe] Biden is benefiting financially from this influence-peddling scheme that went global when Joe Biden became vice president.”

“I am depositing it in his account and writing a check in that amount back to you since he owes it to you. Don’t think I need to run it by him, but if you want to go ahead,” Schwerin wrote in an email to Hunter, according to the Post.

The Post first reported last summer that during a drug and alcohol binge in Los Angeles in May 2018, Hunter accidentally transferred $25,000 to an escort named “Gulnora” from what was apparently a joint bank account with his father.

The Secret Service showed up at the hotel room soon thereafter.

“Hunter received a series of text messages from a former agent who repeatedly urged him to come out of his hotel room and reminded him ‘this is linked to Celtic’s account,'” according to the Post.

Joe Biden’s Secret Service code name was “Celtic,” when he was vice president.

The Washington Post reported last month that the Justice Department found documents on Hunter’s laptop as part of an investigation into his business dealings showing a financial arrangement between the Chinese company CEFC China Energy, Hunter and James Biden, his uncle and the president’s brother.

“CEFC, a massive oil and gas company founded in 2002, had financing from government development banks and ties to the Chinese Communist Party and the People’s Liberation Army, according to people who studied the firm,” the Post reported.

The company first connected with Hunter while Joe Biden was vice president and intimately involved with U.S. policy toward China.

“An intermediary from CEFC initially reached out to Hunter Biden in December 2015 to set up a meeting between the then-vice president’s son and Ye Jianming, the founder and chairman of the Chinese firm, according to verified emails from a purported copy of the laptop hard drive,” according to the Post.

“Over the course of 14 months, the Chinese energy conglomerate and its executives paid $4.8 million to entities controlled by Hunter Biden and his uncle, according to government records, court documents and newly disclosed bank statements, as well as emails contained on a copy of a laptop hard drive that purportedly once belonged to Hunter Biden,” the Post added.

The paper went on to note that Hunter agreed to represent Patrick Ho, a CEFC official who was under investigation by the Justice Department for a multimillion-dollar scheme to bribe leaders in Chad and Uganda.

A “bigger consulting deal between Hunter Biden and CEFC occurred rapidly in early August 2017,” following this communication, according to the Post.

The first wire payment to them was for $5 million on Aug. 8, 2017. Hunter later signed a two-page attorney engagement letter to represent Ho with a $1 million retainer.

An excerpt from Devine’s “Laptop from Hell” published by the New York Post in November described a meeting that businessman Tony Bobulinski had with Joe, James and Hunter Biden in May 2017.

“It was a crucial meeting, because for the first time, an outsider would see the extent to which Joe was involved in Hunter and [James’] international business. Joe was the final decision-maker. Nothing important was done without his agreement,” Devine wrote..

Later that month, less than two weeks after meeting Joe Biden, Bobulinski incorporated SinoHawk Holdings LLC, which would be 50 percent owned by Oneida Holdings LLC, a Delaware firm also set up by Bobulinski.

Bobulinski said before the 2020 election that “the big guy” was definitely Joe Biden.