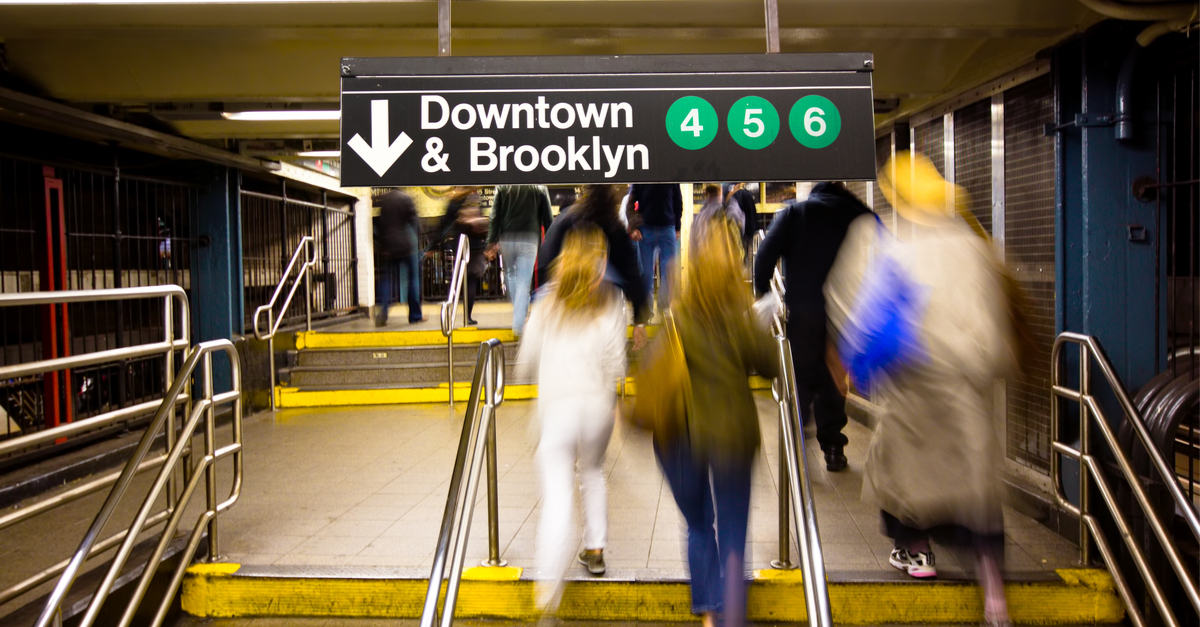 The relative calm of the Tuesday morning commute was shattered in New York City this morning, as a brazen and violent attack left over a dozen people injured and police searching for a likely-disguised suspect.

The attack, which took place at one of New York City’s subway stations, included not only a mass shooting but the use of some sort of smoke device as well.

At least 16 people were injured, Fox News has learned, up from the initial 13 reported.

An NYPD spokesperson told Fox News that a shooting took place at the 36th St. station in Sunset Park, Brooklyn. The department would not immediately confirm how many people were shot and whether there were any fatalities. The suspect is still at large.

The suspect appeared to be wearing the clothes of a subway employee.

A law enforcement source told Fox News Digital the suspect is wearing an orange construction vest. Sources initially reported the suspect, a Black male, was wearing what was believed to be an MTA uniform. He was also last seen in a gas mask and “carrying a bookbag.” NYPD Counterterrorism units are responding to the scene, while additional units, including police K9s and heavy weaponry, have been deployed to subway stations around New York City, the high-ranking law enforcement source added.

As of this writing, there has been no public identification of the suspect.