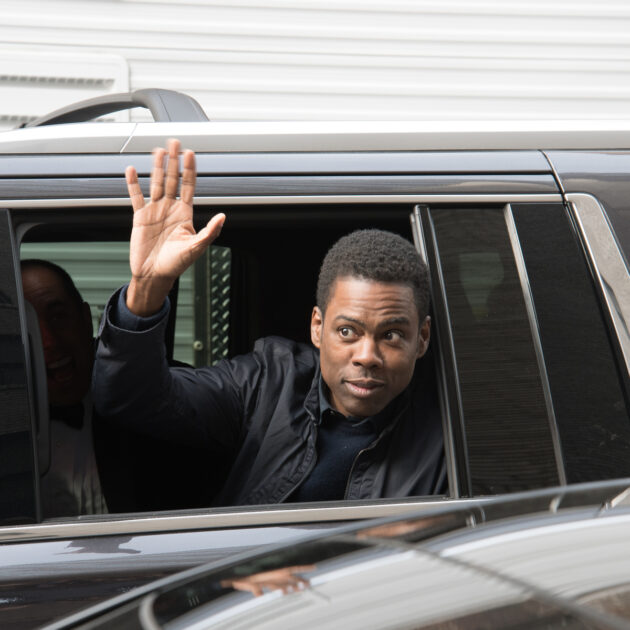 The following article, Chris Rock Refuses to Talk About Will Smith Oscar Slap: ‘Not Until I Get Paid’, was first published on Flag And Cross.

After the incident at the Oscars where actor Will Smith slapped comedian Chris Rock over a joke about his wife, Jada Pinkett-Smith, Rock said that he is not yet talking about the slap — until he gets paid.

On March 27 at the Oscars, Rock made a joke about Jada Pinkett-Smith remaking “G.I. Jane,” a joke making fun of her shaved head. However, Smith seemed to take issue with the joke since Pinkett-Smith has alopecia, a hair loss condition.

Smith then walked up on stage and slapped Rock before yelling at him to “keep my wife’s name out your f****** mouth.”

As Rock keeps doing his comedy shows, audiences have expected him to address the slap, but he only slightly joked about the incident at his comedy show in Fantasy Springs Resort & Casino in California on April 8, the Desert Sun reported.

“I’m OK, I have a whole show, and I’m not talking about that until I get paid. Life is good. I got my hearing back,” Rock said.

Rock has not yet officially discussed the slap and told fans during a surprise appearance at the Comedy Cellar in New York City to, “Lower your expectations. I’m not going to address that s***,” Page Six reported.

The first crowd that he addressed after the event was in Boston, and he said that he was “still processing” the incident.

Friends of Rock have said, “He isn’t even thinking of suing. He’s focused on his tour,” Page Six reported.

But other celebrities, notably Jim Carrey, said they would slap Smith with a lawsuit.

Both Smith and his wife have addressed the slap publicly.

“Violence in all of its forms is poisonous and destructive. My behavior at last night’s Academy Awards was unacceptable and inexcusable,” Smith wrote in his post.

Pinkett-Smith then echoed this kind of sentiment with an Instagram post that said, “This is a season of healing and I’m here for it.”

Rock has been the one most silent on the subject.

Smith has also been banned from attending the Academy Awards for the next 10 years as a punishment for his outburst, CNN reported.

Meanwhile, though Rock has not addressed the slap, his ticket sales have been doing especially well, the Desert Sun reported.

The tickets for his shows in Boston were originally selling for $51 to $71, but resellers started selling them for much higher.

TickPick, for example, a secondary ticket seller, saw a 641% increase in price for tickets to Rock’s shows.

And all that Rock said during his first show about the slap was, “Other than the weird thing, life is pretty good.”

Continue reading: Chris Rock Refuses to Talk About Will Smith Oscar Slap: ‘Not Until I Get Paid’ ...